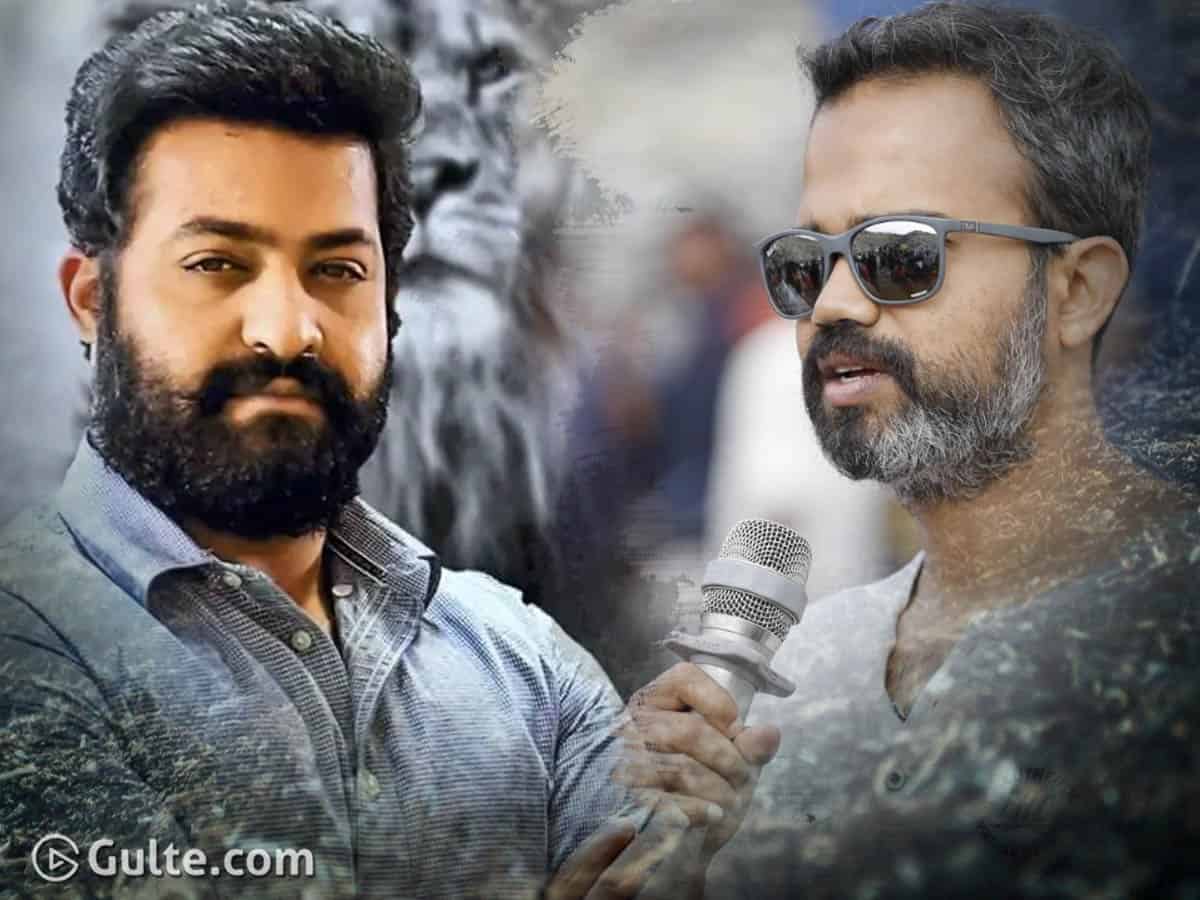 After a long wait, here comes an end to the epic dilemma. The KGF director Prashant Neel is directing NTR for #NTR31. Mythri Movie Makers is producing the film.

There had been speculations about this combination since a time. The announcement of Prabhas’ Salaar with Prashant Neel after KGF2 has led the rumors to vanish. But the latest we hear is Prashant Neel and NTR have discussed and okayed this project long back and it would be a pan Indian film again.

For now, Prashant Neel has just finished the KGF 2 and is busy shooting for Prabhas’ Salaar. On the other side, NTR is wrapping up his shooting part in Rajamouli’s RRR to head on to Trivikram’s movie next. Both NTR and Prashant Neel would be getting free almost at the same time and the crazy project will be on from then.

Mythri Movie Makers is said to be producing this project, though the official announcement on everything about the movie is awaited. Tarak fans are celebrating with the lineup of their star that has RRR, NTR30 with Trivikram, and NTR31 with Prashant Neel. A mind-blowing lineup indeed.