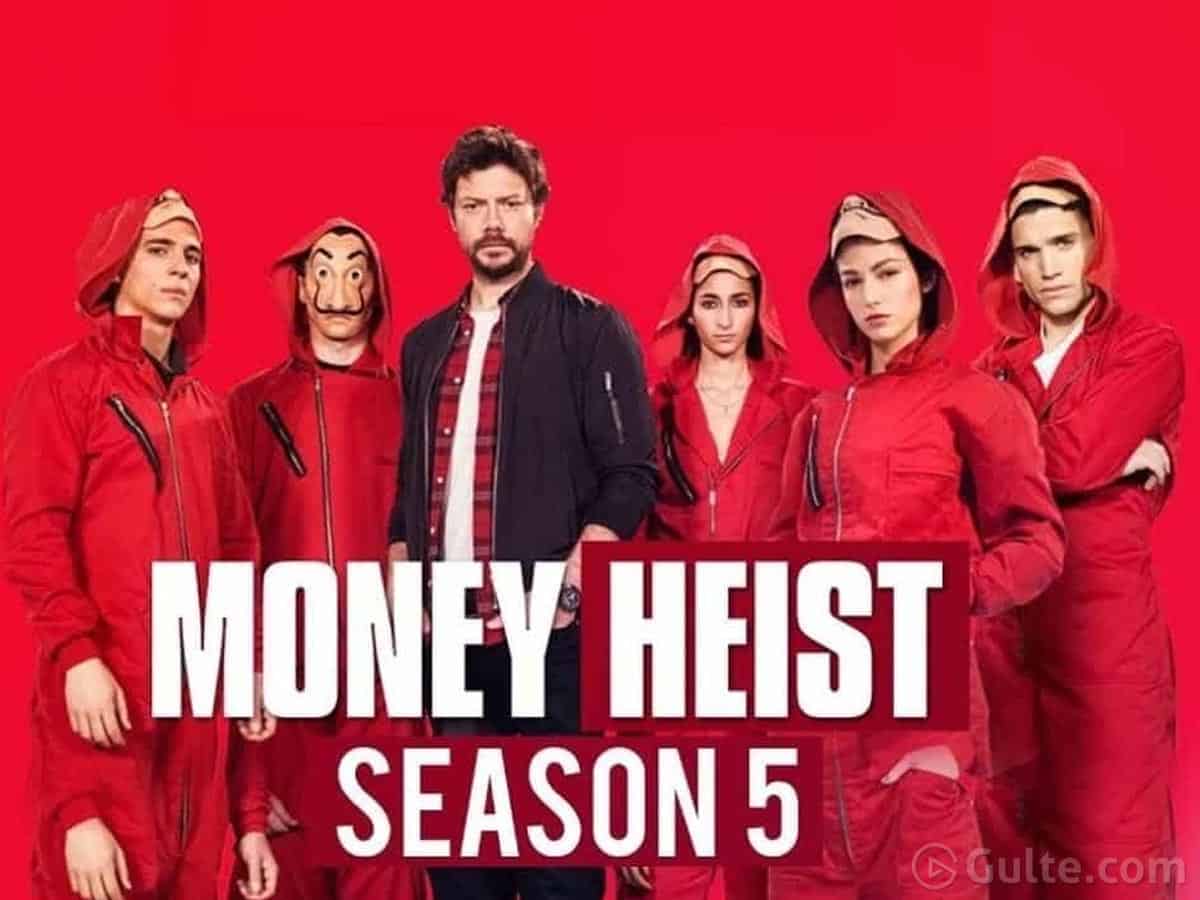 Money Heist is one of the super successful TV series streaming on Netflix. The Spanish heist crime drama is dubbed in English on the streaming platform and is available in four seasons. The team is currently filming the fifth and the final part of the series. Álex Pina created the TV series and the latest speculations reveal that the final season will be streamed in two parts.

Globally, there are a lot of fans to the ‘Money Heist‘ series and the creators are taking utmost care in making sure the grand finale falls no short of expectations. The fifth season is going to hit the platform in August this year. Netflix and the team have not confirmed the development but the sources close to the production unit have confirmed the same. The second part of the finale will be releasing in Summer 2022. Once the shoot gets completed for the fourth part, the team will make an official announcement regarding the same.