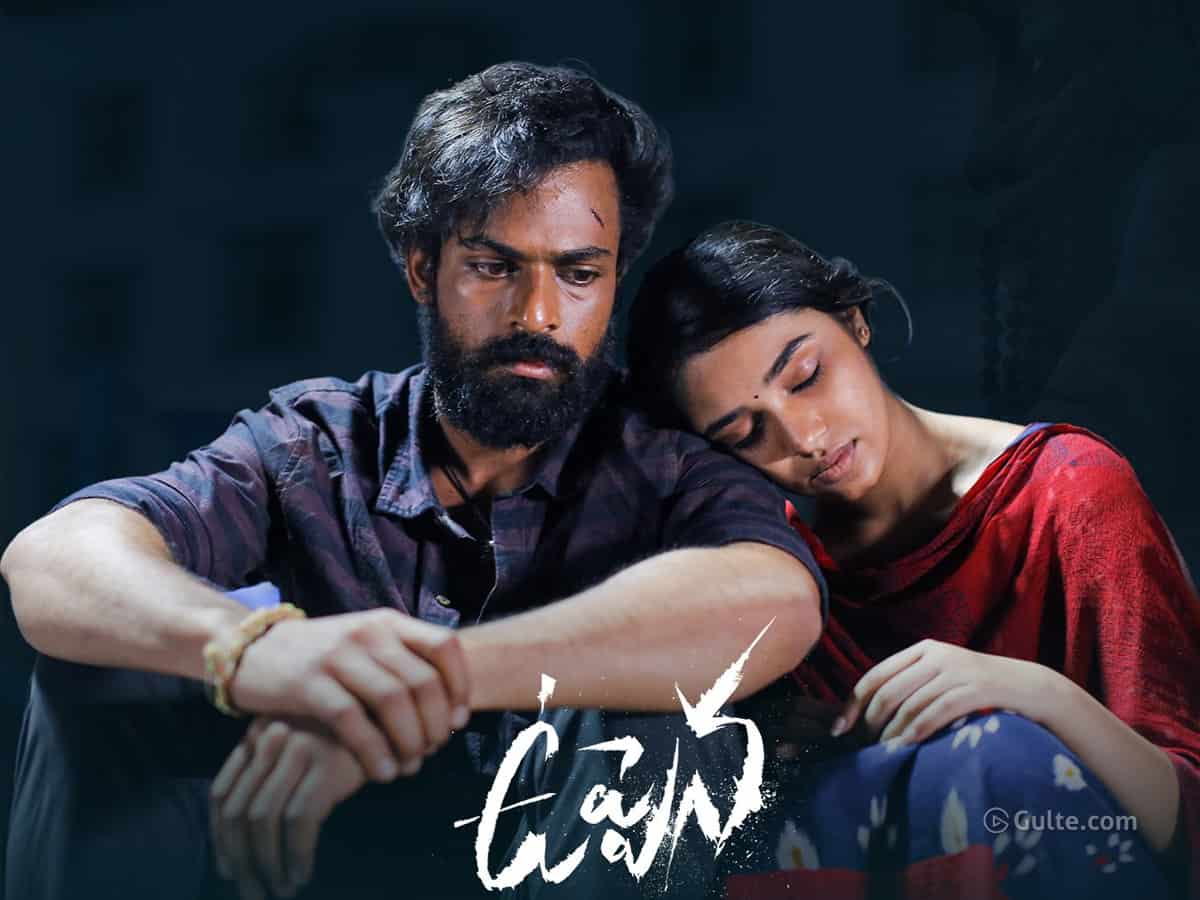 Even for star hero films there will be some drop in collections on day two. However, Uppena has not slowed down on its second day. The film starring Vaishnav Tej and Krithi Shetty has reportedly amassed a two days total share of 18.77 Cr worldwide.

While the Buchi Babu Sana directorial produced by Mythri Movie Makers accumulated 10.42 Cr on day one, it has apparently collected over 8 Cr on day two which means there’s not much drop on day two.

Uppena collected 16.73 Cr in Telugu states, while it amassed 70 lakhs in overseas, 86 lakhs in Karnataka, 30 lakhs in Tamil Nadu and 18 lakhs from rest of India. Trade pundits predict Uppena will end up as biggest grosser for a debut hero.