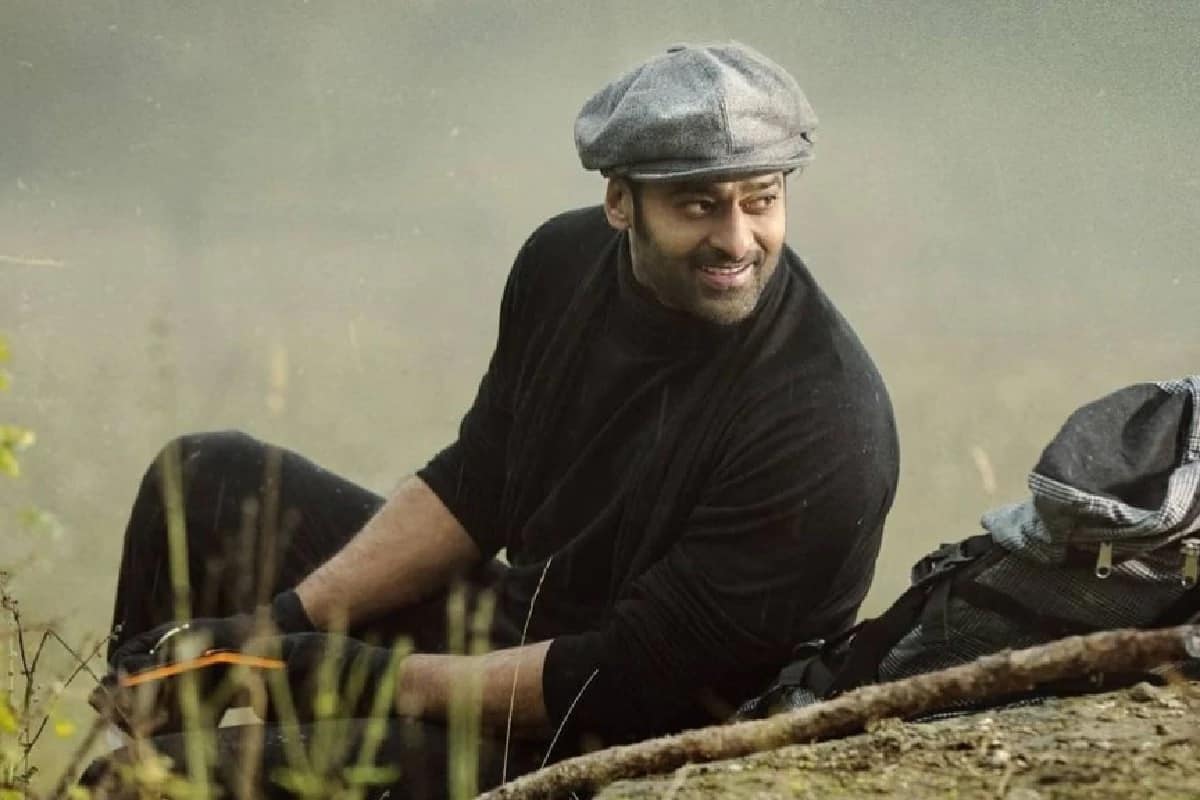 Prabhas and Pooja Hegde play the lead roles in the upcoming romantic period drama Radhe Shyam. Radha Krishna Kumar is the film’s director. The film unit is leaving no stone unturned to give an amazing visual experience for the fans.

Since it is a period drama, a lot of research and development went into the making of the film. The makers shot the film in Europe, Georgia, and other foreign locations to make everything look authentic.

We came to know that the film unit has spent a bomb on Prabhas’ costumes alone. Already, the set construction became costly for the film and almost 6 Cr of the budget goes into the costumes of Prabhas.

Prabhas will appear in specially designed ethnic wear throughout the film. Since no one uses vintage clothes anymore, the film unit has hired special designers to stitch Prabhas’ costumes. It is one of the costliest projects in Prabhas’ career, especially, in terms of his costumes.

The first look poster and the special glimpse reveal that a lot of care went into making Prabhas’ look in the movie. These specially designed costumes add more character to Prabhas’ role in the film.