Prabhas Salaar To Have 100 New Comers! 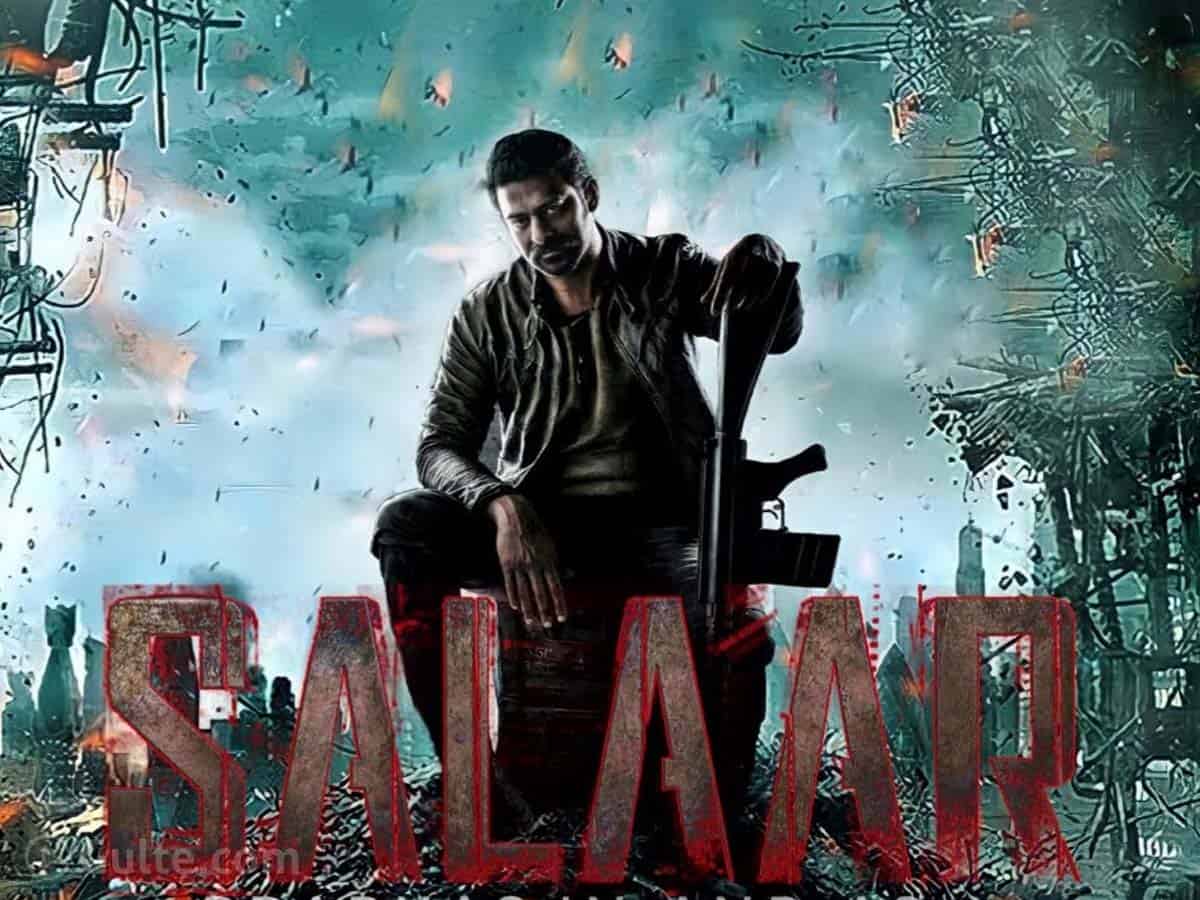 Prabhas most awaited film Salaar is going to feature 100 newcomers. Director Prasanth Neel and his team have auditioned several people in Hyderabad and Chennai under open auditions.

After thorough screening, Prasanth and team have finalised about 100 actors. All these are going to act in Salaar. The film is high-budgeted action film which will have Prabhas featuring in mechanic role.

The shoot of Salaar is going on at blitzkrieg space. Shruti Haasan is romancing Prabhas in the movie. Kannada actor Madhu Guruswamy is playing as dreaded villain in the film.

After Salaar, Prabhas will move onto Adipurush, 3D mythological film. After Adipurush with Om Raut, Prabhas is going to act in Nag Ashwin movie that also features Amitabh Bachchan and Deepika Padukone.