Check Is Inspired By US Prisoner’s Real Story 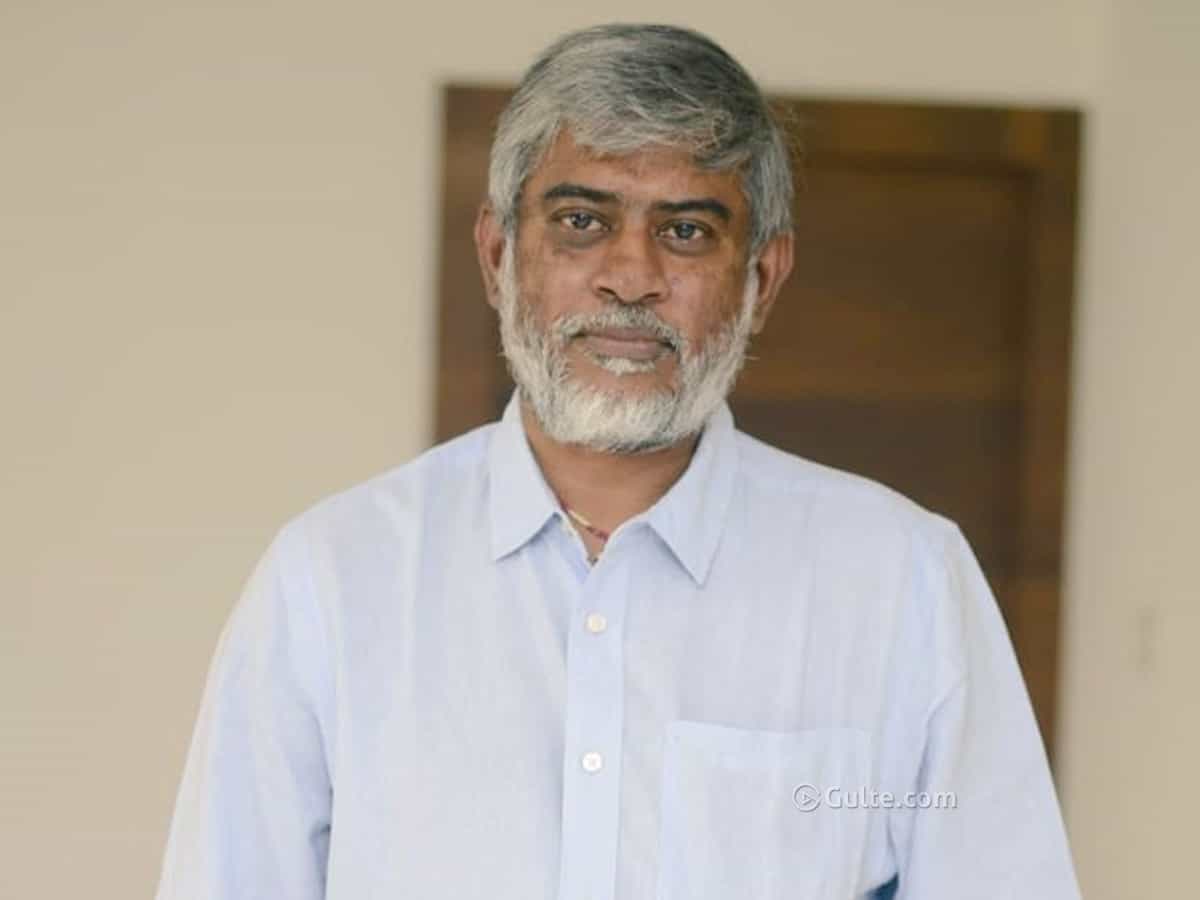 Young Hero Nithin has lined up three releases in the next four months. First of them, Check is releasing on 26th of this month. The movie directed by Sensible Director Chandrasekhar Yeleti will see Nithin as Aditya, a prisoner who is given a death sentence.

Yeleti revealed that the idea of the story is actually based on a real person’s life. “I happened to read about a person who played chess during his jail term in America. The actual idea is derived from him,” the ace director revealed.

Check has Rakul Preet Singh and Priya Prakash Varrier playing the female leads. Rakul for the first time in her career will be seen as a lawyer in the film. Check is the first release of Nithin after his marriage during the Lockdown. He will follow this film with Rang De and Andhadhun Remake in the next four months.