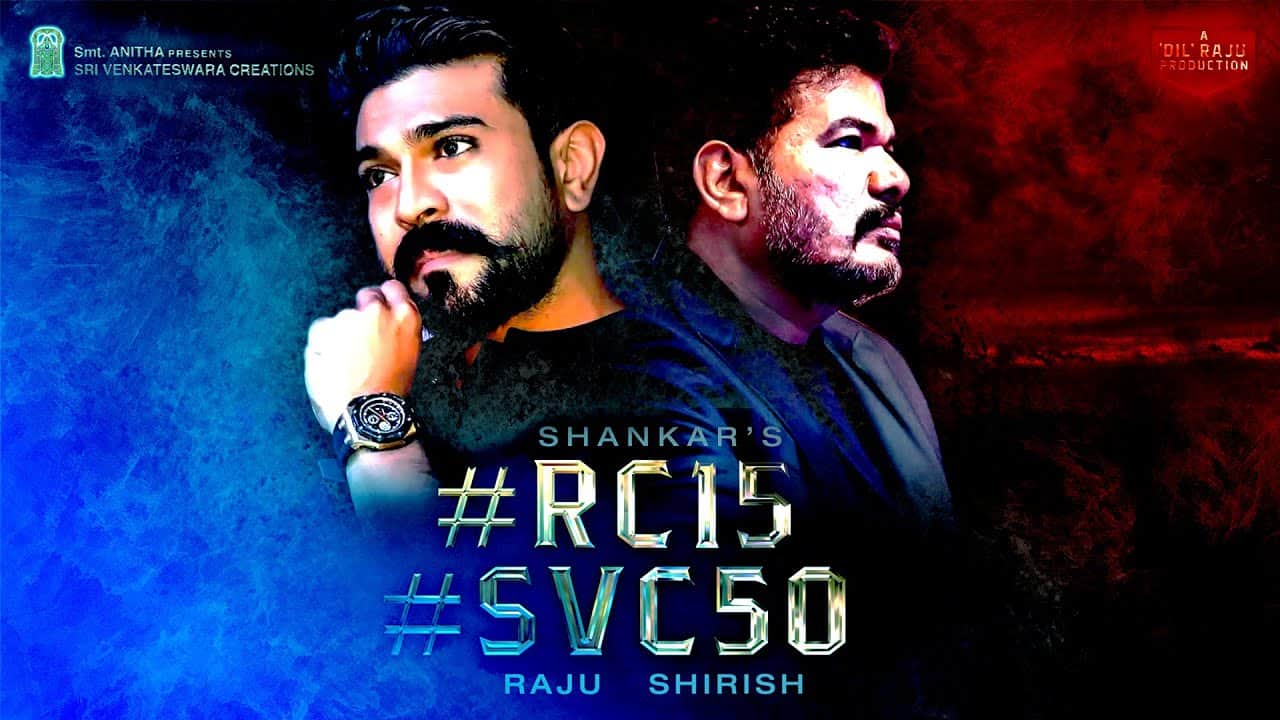 Ace director Shankar is going to team up with Ram Charan and producer Dil Raju for a mega project. Given that perfectionist Shankar is known for churning out gigantic films with massive budgets and known for taking longtime to complete a film, producer Dil Raju has put two major conditions to the director who made films such as 2.0, Robot, Aparachitudu, Bharateeyudu and et al.

For Ram Charan and Shankar’s film produced by Dil Raju, Raju has reportedly fixed the film’s budget. He told Shankar to finish the film in the given budget and the timeline. He has also apparently fixed a deadline for the film’s release.

Interestingly, director Shankar has accepted Raju’s two conditions. It can be noted that Raju had earlier opted out of Shankar and Kamal Haasan’s Indian 2.

Shankar and Ram Charan’s film will hit the screens in 2022.