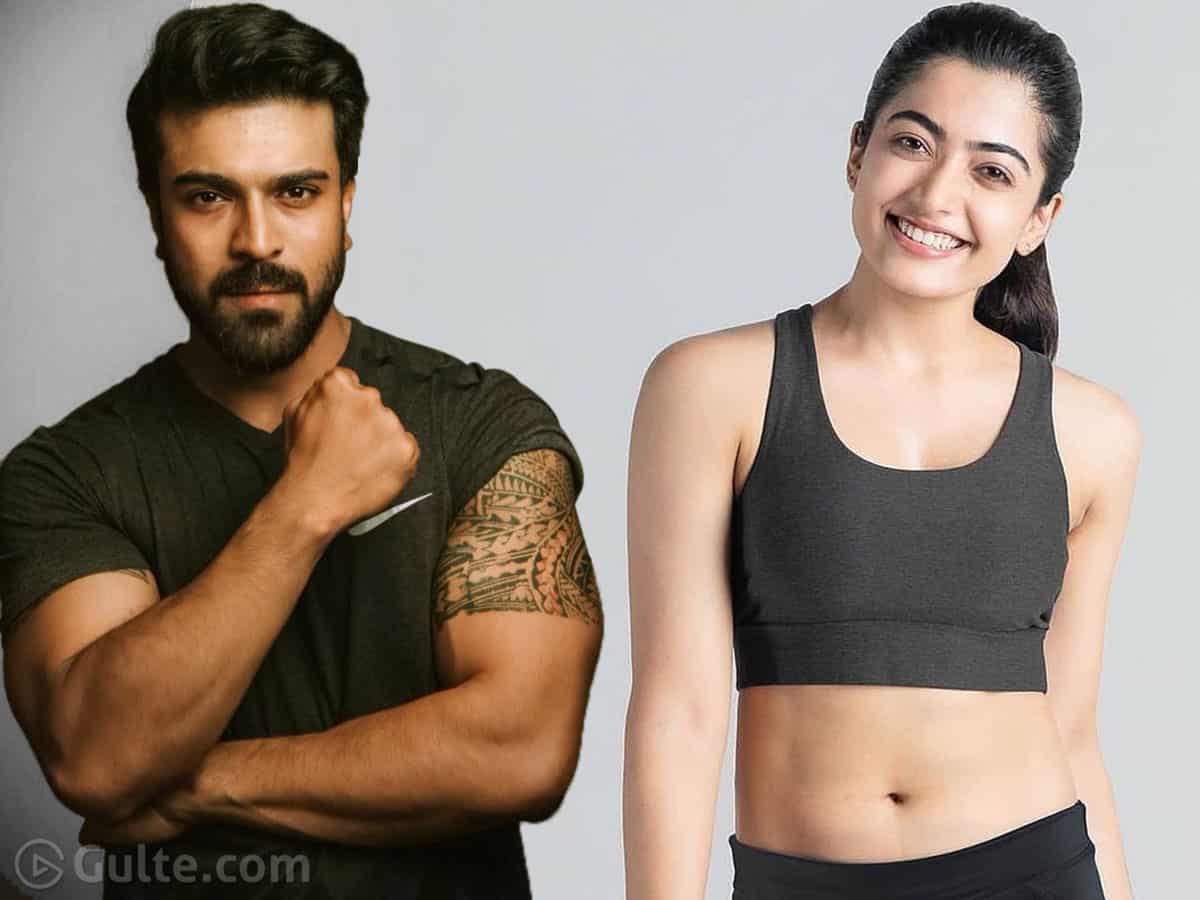 Rashmika Mandanna is going to romance Ram Charan in the most ambitious movie to be directed by Shankar. Rashmika has been offered the role and the actress is elated to be part of the film.

Shankar wanted bulk dates in order to shoot the film and Rashmika has agreed to adjust her dates for this big-budgeted film.

Rashmika was supposed to pair up with Ram Charan in Acharya. However, she couldn’t be part of the film. Pooja Hegde has replaced Rashmika in the film. Ram Charan is playing the role of student leader Siddha.

Meanwhile, Rashmika is making her Bollywood debut with Mission Majnu. She will also be seen opposite Allu Arjun in Pushpa which will also release in Hindi, Tamil, Kannada, Malayalam and Telugu.