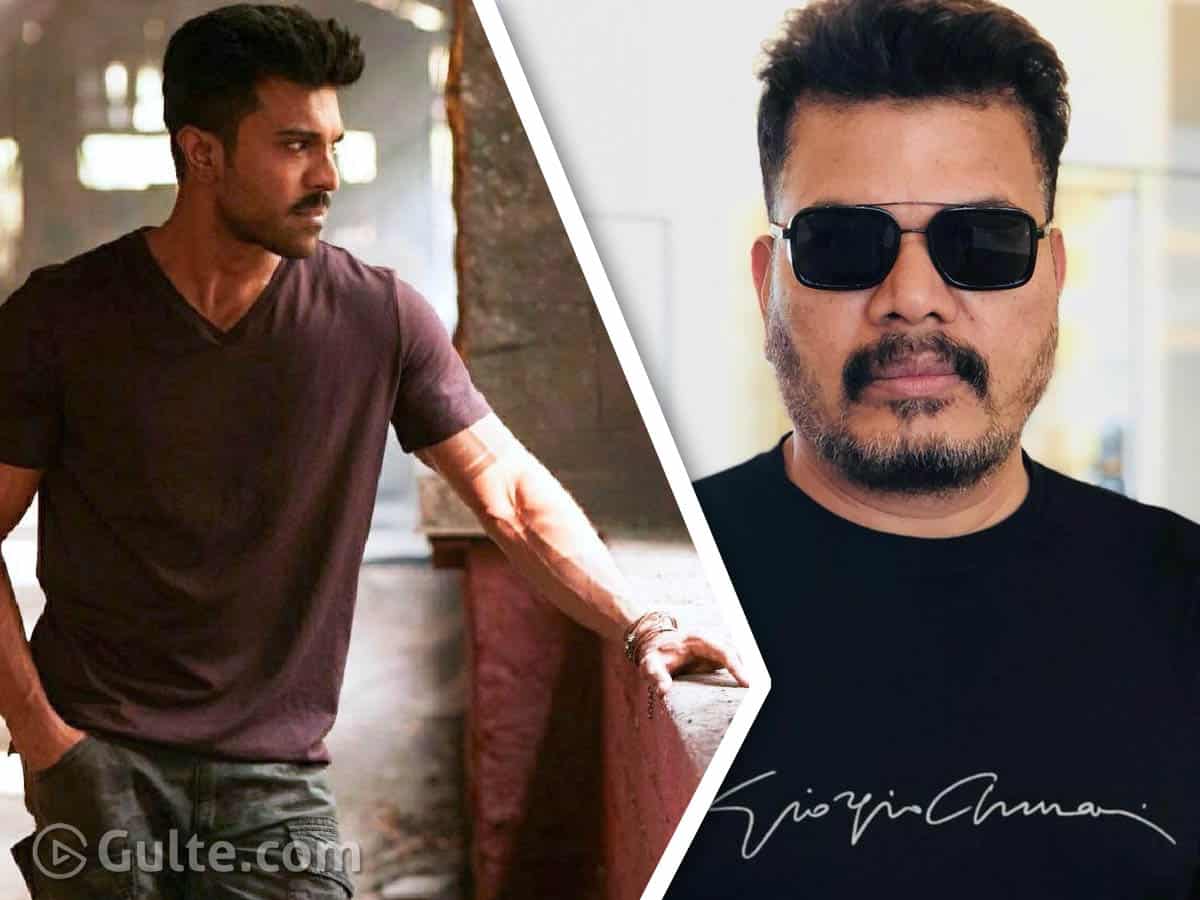 Ram Charan, who will be seen as Seetharama Raju in SS Rajamouli’s magnum opus RRR and will be essaying the role of student leader Siddha in Koratala Siva and Chiranjeevi’s Acharya, is gearing up for a different role in Shankar’s movie. Shankar has designed a unique characterisation for his next with Charan. This is a role with myriad shades and Charan hasn’t portrayed such a role on screen before.

The untitled film is RC15 directed by Shankar and bankrolled by Dil Raju. To be shot in Telugu and Tamil, Shankar is planning to rope in big names from Hindi industry and make it a PAN India film. Buzz is that the film will have a strong social message. Social message is Shankar’s forte. He is best at delivering social messages with commercial packaging. He is attempting it once again.

Shankar is currently busy making Indian 2 with Kamal Haasan. After this, Shankar will begin the pre-production work of RC 15. Ram Charan-Shankar’s film is likely to hit the screens in 2022.