70% Of Nithiin’s Check Shot In Jail 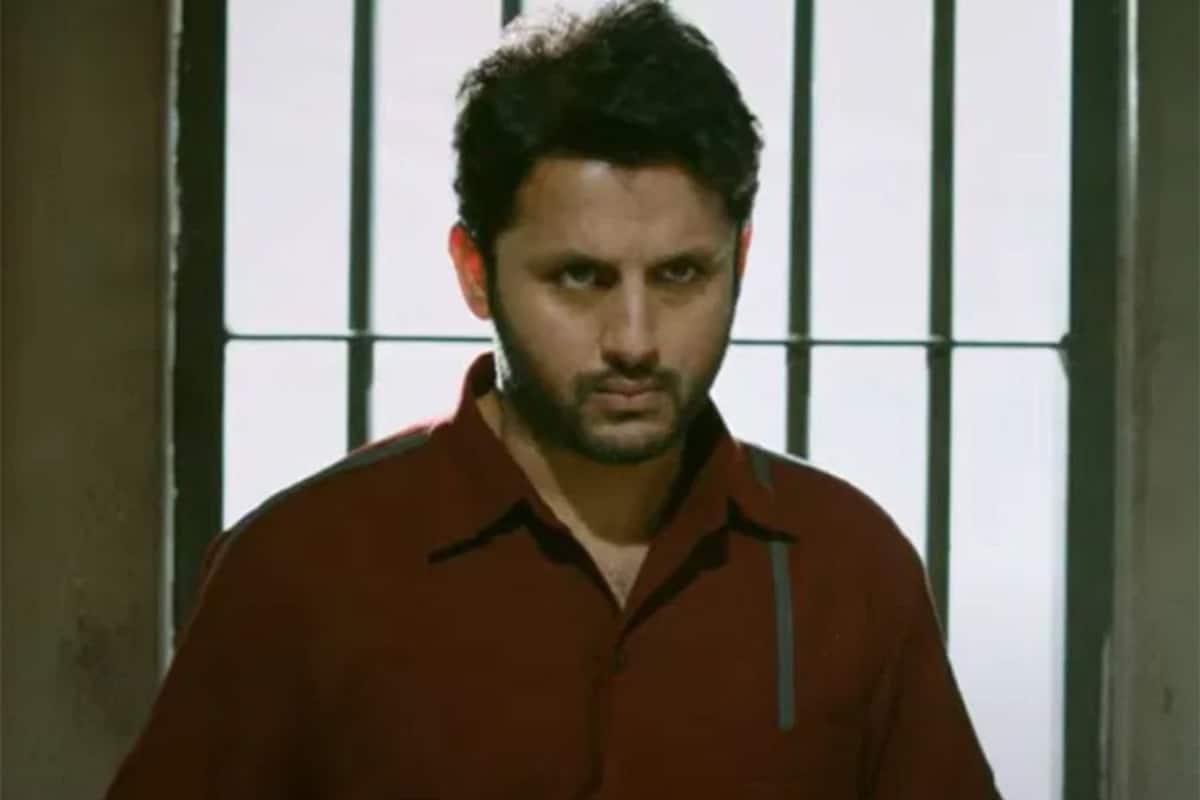 After a long hiatus, critically acclaimed filmmaker Chandrasekhar Yeleti is back in the game. He is pinning high hopes on Check, a film that is said to have a strong content laced with commercial elements. However, the film has an interesting premise where an intelligent person Aditya (Nithiin) gets convicted as a traitor and awarded capital punishment. He is put in central prison. How does he fight against all the odds from jail is the crux of the story.

The film is predominantly shot in jail as 70 percent of the film takes place in a jail environment which is expected to give a new spin to the film. For this, director Chandrasekhar Yeleti had visited several jails and ran from pillar to post for research on how terrorists are treated inside jails. As he couldn’t get the confidential information, he had opted for a fictional jail backdrop with close to reality approach. Yeleti is all praise for the art director for erecting a flawless jail set.

The film has a good dose of action as there are ample fight episodes inside jail. Director Chandrasekhar Yeleti has struck a fine balance between brainy content and mass elements. Nithiin is seen in this powerful role. He has to clash with the crooked jail superintendent Sampath. Wink girl Priya Prakash Warrier is seen as Nithiin’s love interest and Rakul Preet Singh plays a crucial role. The film produced by Bhavya Creations is releasing on 26th February.