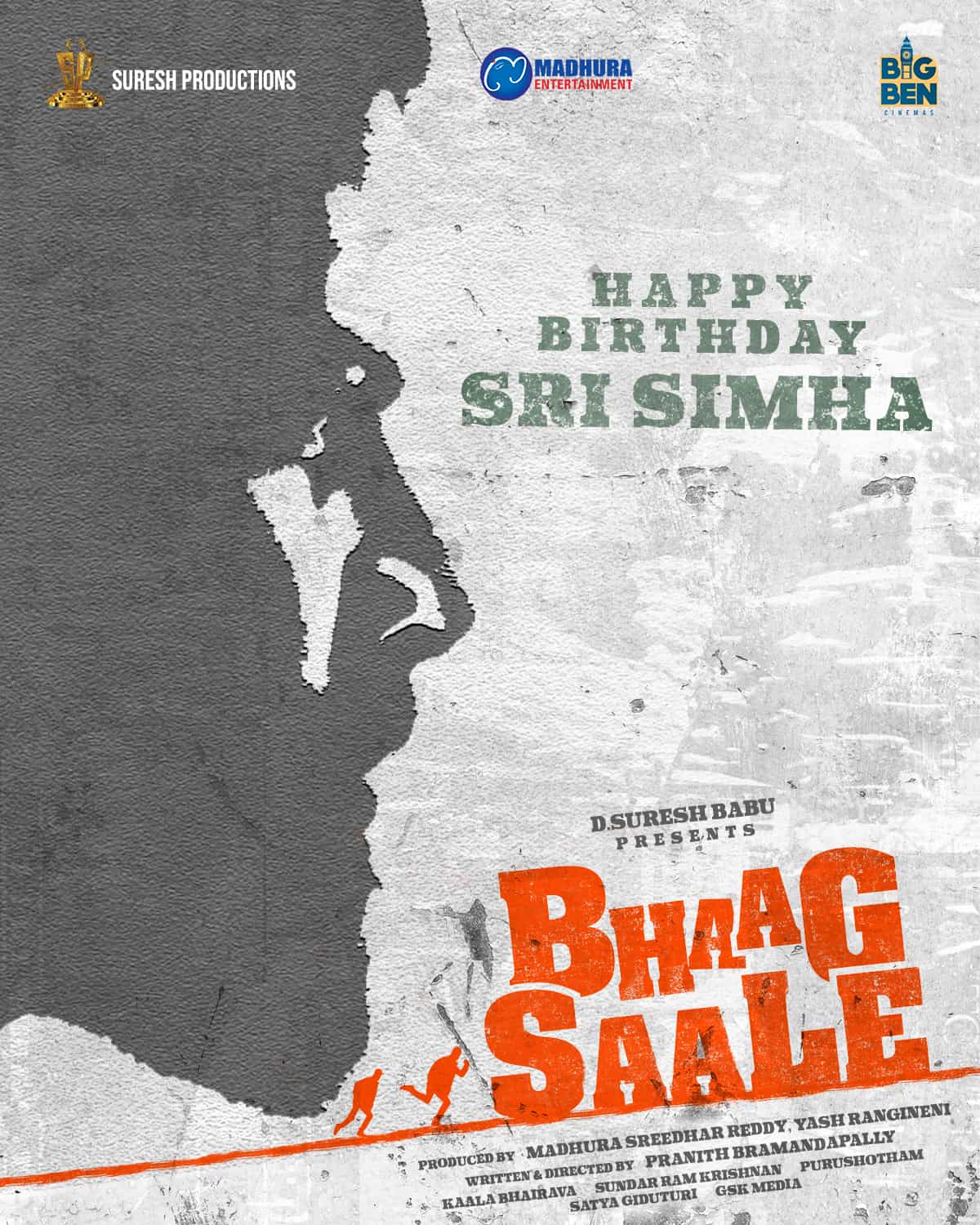 With ‘Mathu Vadalara’ music composer Keeravani’s son Sri Simha made a stunning debut. Today Simha is celebrating his birthday. On the eve of his birthday, the makers have announced a new film of Simha.

Touted to be a crime comedy thriller, the film is titled ‘Bhaag Saale.’ The film is written by Pranith Bramandapally of ‘Mudda Pappu Avakai’ web-series fame and he will helm too.

The regular shooting will kick start from March third week. In the technicians list, Kaala Bhairava will compose music.

To be presented by Suresh Productions, Madhura Sreedhar and Yash Rangineni are bankrolling ‘Bhaag Saale.’ More details are awaited.