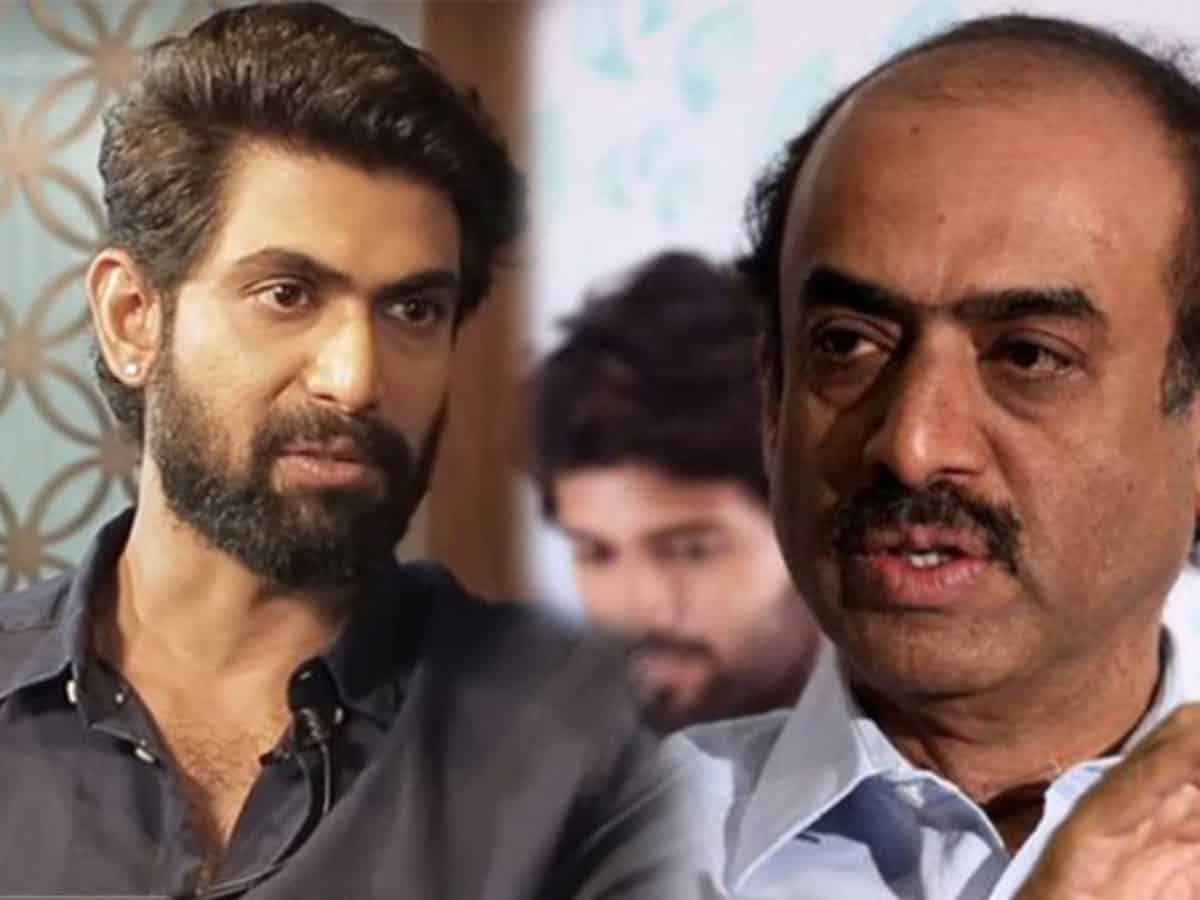 Yesterday, one of Tollywood’s most eligible bachelors Rana Daggubati pulled off a big surprise by making his relationship with his longtime girlfriend Miheeka Bajaj official. Rana took to his Twitter and tweeted, “And she said yes.”

Expressing happiness with Rana’s decision, his father Suresh Babu revealed in an interaction with the Times of India that both Rana and Miheeka have known each other for a long time and that both the families are very happy for them. The senior producer also opened up about the couple’s wedding.

Suresh Babu confirmed that Rana and Miheeka will tie the knot this year and that even though both the families are planning for a December wedding, the D-Day could be much earlier too.

He also joked that in these trying times due to the Coronavirus outbreak, both the families have something to cheer about as they will be busy planning the wedding.