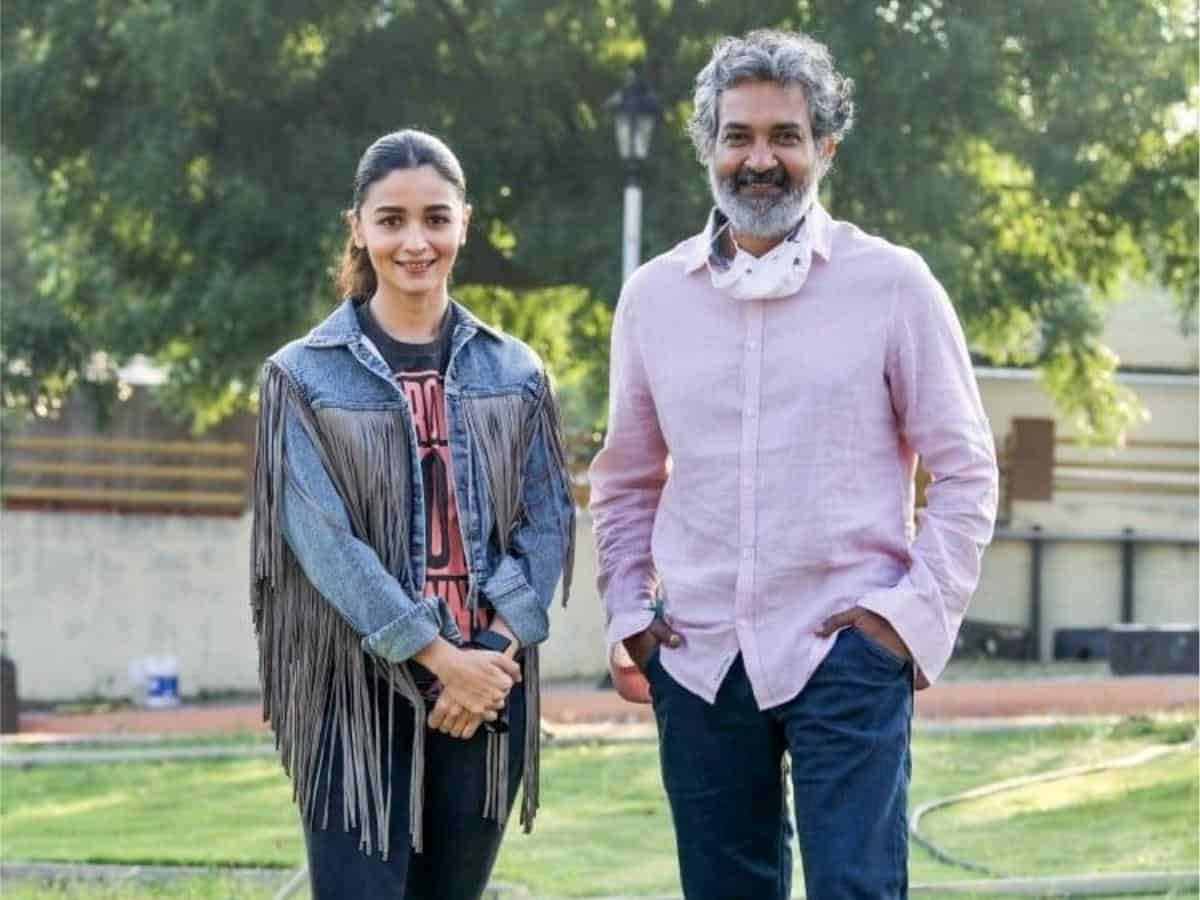 Ever since Alia Bhatt shot for RRR for meagre 10 days and hadn’t returned to film shoot, there have been rumours that Rajamouli was unhappy with Alia Bhatt and gossip mongers had circulated that Rajamouli had cut down the length of Alia’s role in the film. However, it is learnt that there is no truth in such baseless rumours. Sources in the know have confirmed that Rajamouli himself had requested Alia Bhatt to change her dates from March to April owing to change in the Chran’s shoot.

As Charan is occupied with Koratala Siva’s Acharya where his role has been increased from 30 minutes to 1 hour, Rajamouli had no other option but to defer the portions of Charan and Alia. Now, Jakkanna will only shoot two songs on Alia and Charan in April. As per Rajamouli’s request, Alia has adjusted her dates and rescheduled them. So, Alia will come to Hyderabad again only in April. While Acharya is slated for May 14, 2021 release, RRR is releasing on 13th October, 2021 release.