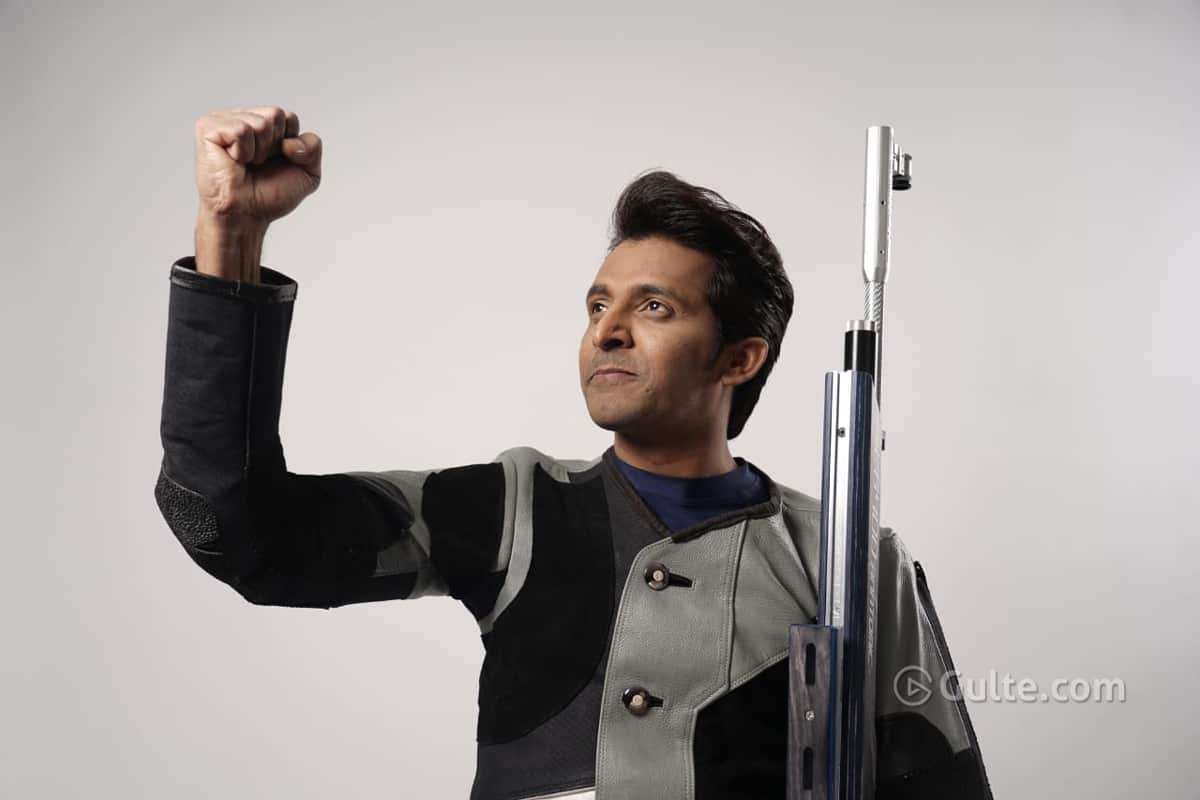 Actors are opting to OTT shows given there’s lots of scope for them to exhibit their acting abilities. Moreover, future appears to be very optimistic for web series.

Talented actor Priyadarshi Pulikonda is making his OTT debut with ZEE5 original Loser which will narrate the story of three different sports personalities in different eras.

“How these stories in different time zones are connected is the best part of the series,” informs Priyadarshi who learned the air rifle for a month from the Gagan Narang academy.

Annapurna Studios bankrolled Loser which will be streamed on ZEE5. “Annapurna Studios has made this web series with top-notch production values which are on par with feature film,” notifies he.

Priyadarshi says the role he played in Loser is very challenging for him in recent times.

Loser will have premieres from May 15th.