Balayya & Krack Director’s Next To Have Interesting Backdrop 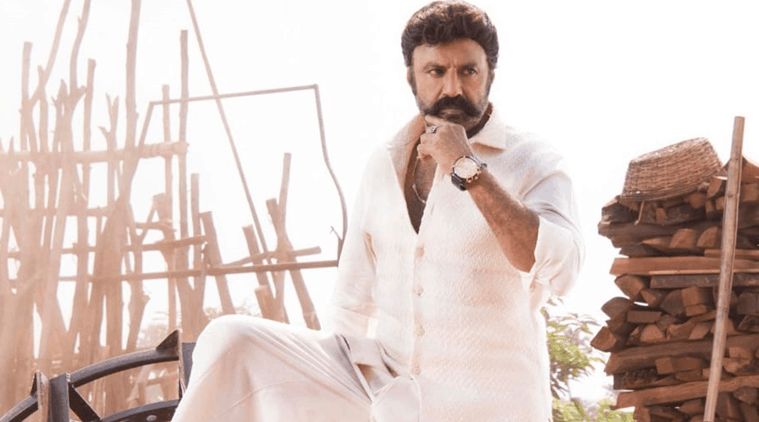 Nandamuri Balakrishna, who will be portraying an IAS officer and an Aghora in Boyapati Sreenu’s film NBK 106 (BB3), is going to be seen in a powerful role in his next to be directed by Gopichand Malineni.

Krack director Gopichand has narrated an impressive yet powerful story to Balayya recently. The story is said to have Rayalaseema faction backdrop. After longtime, Balayya is once again stepping his shoes into Seema faction.

It is learnt that director Gopichand made sure the story has a strong substance in it in addition to the faction backdrop. Since Krack is based on a real incident, Gopi is also planning to take inspiration from real incidents for Balayya’s film. Mythri Movie Makers is bankrolling this prestigious film with Legend actor.