It’s A Wrap For Tej And Katta’s ‘Republic’ 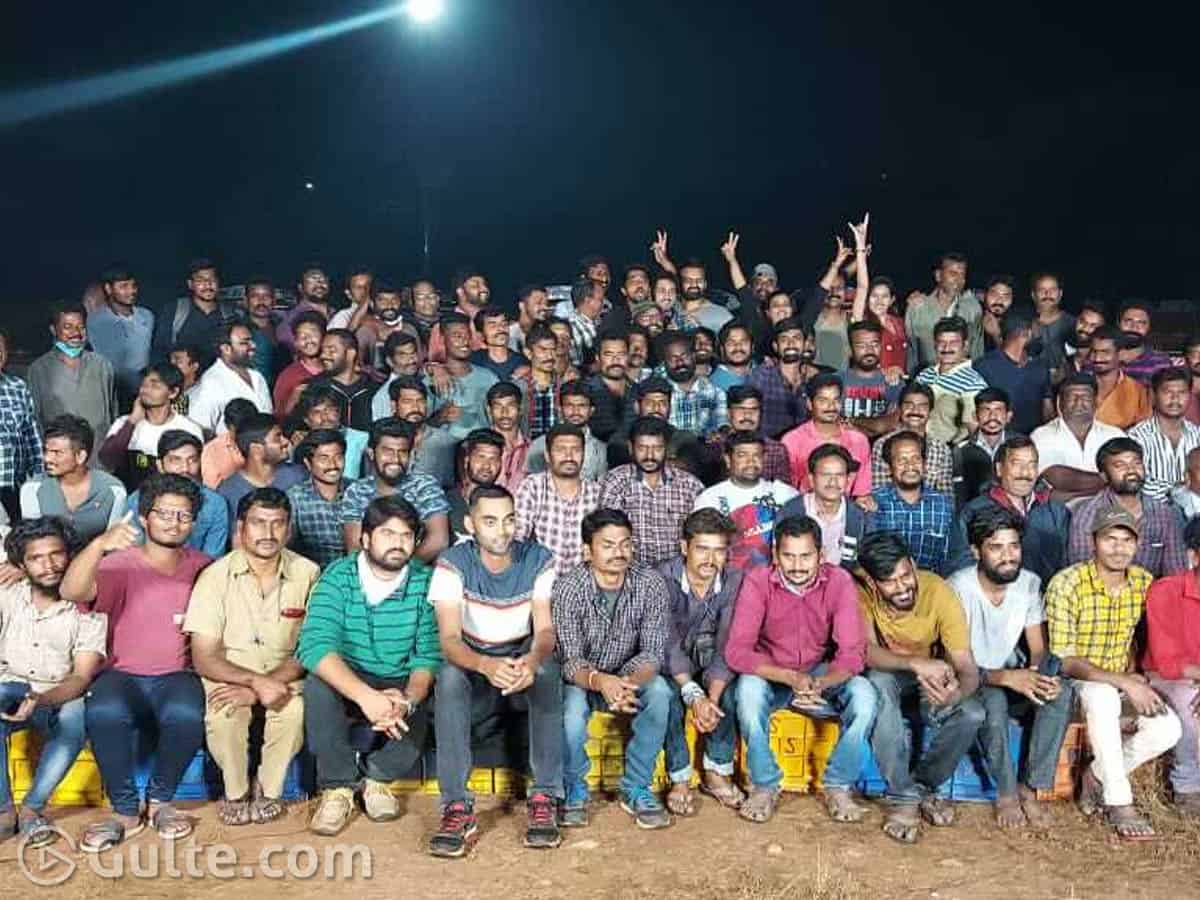 The shooting of mega hero Sai Tej and director Deva Katta’s film ‘Republic’ has been wrapped up. Taking this moment, hero Tej and director Katta has thanked his team and also everyone who has contributed their bit in these testing times.

“It’s a wrap for #REPUBLIC shoot: 64 days in total, fortunately with zero COVID cases!! All made possible by this Army!! Thank you!,” tweeted Deva Katta. His comments say that the team of ‘Republic’ have followed covid guidelines with strictness and put in a great effort to make sure everyone is safe on the set while shooting.

Retweeting the director’s tweet, hero Tej wrote, “4 months of hustle and focus and we have finished shoot…the effort and hard work of all the people behind the camera and in front of the camera have made this possible…kudos to the whole team of #REPUBLIC this one is going to be a special movie in my career.”

Produced by JB Entertainments, the film’s release date is locked on June 4th.