Prabhas Getting Trained In A Fresh Skill For Adipurush 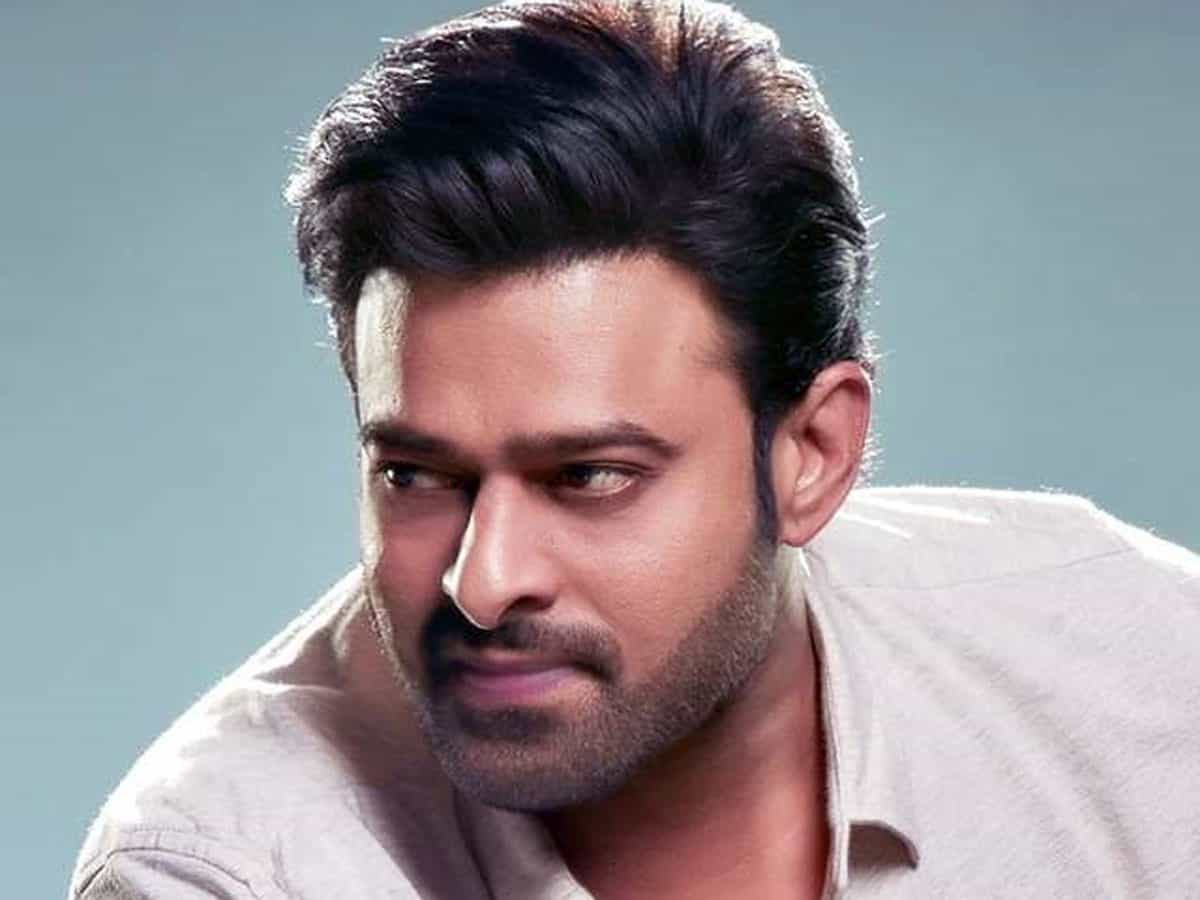 After scoring a hit with Tanhaji: The Unsung Warrior last year, director Om Raut announced a new project based on Ramayana. Titled Adipurush, this film features Prabhas as the lead hero. The director has now revealed that the Baahubali actor is getting trained in archery to perfect the role of Lord Rama in this movie.

Speaking in a recent interview, Om Raut said that all actors are getting trained in the language as the one that will be used in the movie will have a certain tonality. They also attend workshops through video calls with Om Raut. He also said that Prabhas is training twice a day in archery to perfect the character.

Prabhas is also attaining a lean muscular look for this movie. The regular shooting of Adipursh will begin this summer. It features Saif Ali Khan in the role of Ravana. The film will have a pan-India release in August next year.