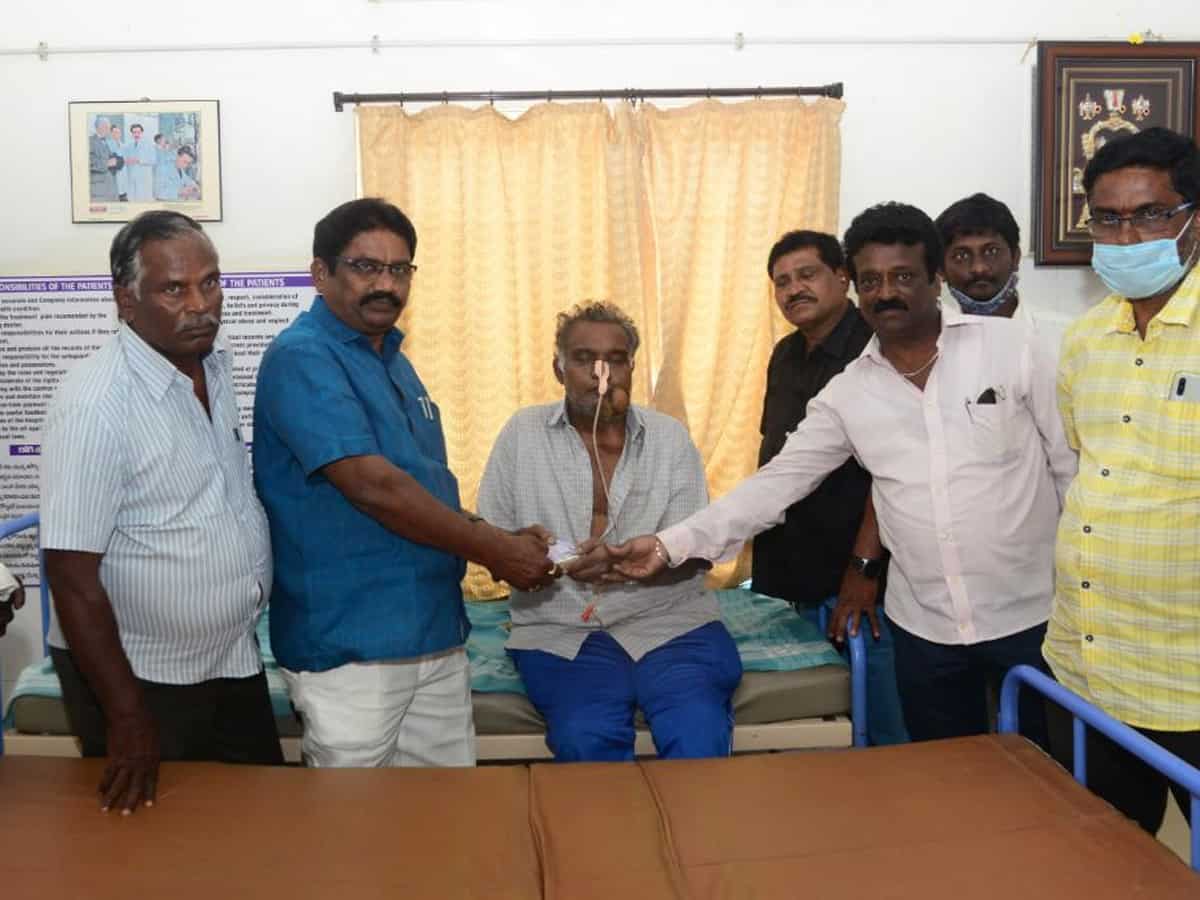 It is common for Star heroes’ fans to indulge in arguments and often keyboard-wars to defend their favorite stars. There were incidents where these fans become fanatics to get into physical fights and then there are incidents proving that their admiration for different heroes won’t stop them from helping each other when needed. Here is one such incident.

These two come from the days of fans fighting for supremacy with ‘sky-touching cutouts’ and ‘100 days centers’. This great gesture and humane act should be exemplary to the star hero fans of today who are fighting for their hero’s domination with ‘collections’ and ‘views’.

One helping another is not trivial, but the biggest respective fans of two-star heroes erasing the lines to help each other are making it more special. This act would definitely make Chiru, Balayya, and their fans all over proud. After all, a person being a super fan and also a great human cannot be mutually exclusive.