Pawan Gave Me Gabbar Singh, Nagababu Is The Producer 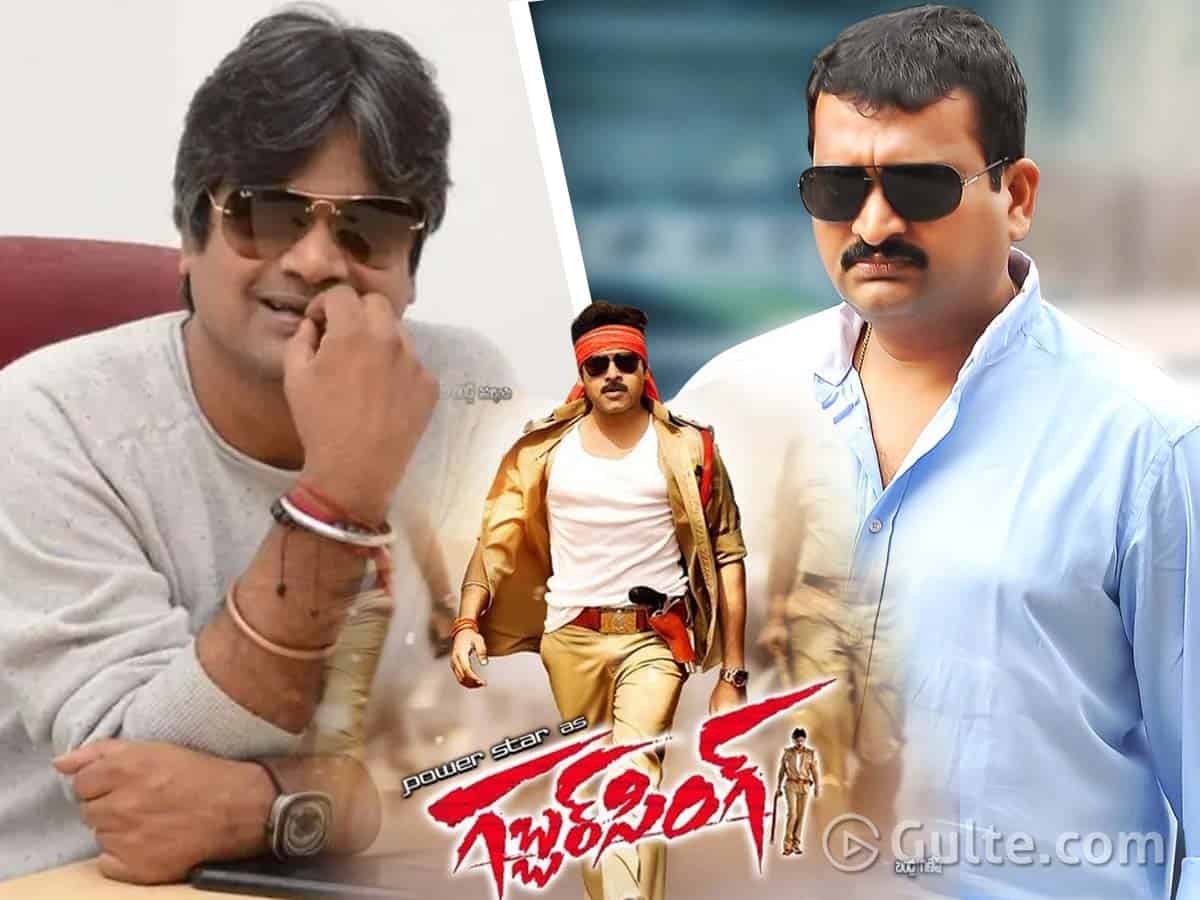 Responding on the same with a leading media house, Harish Shankar says, “Anyone can blame anyone here. Ganesh might say that he has given me Gabbar Singh when I’m in flops. But I can also say that I had given him a chance and break when he was reeling with flops like Anjaneyulu and Teenmaar. By the way, Pawan Kalyan offered me a chance to direct Gabbar Singh and Nagababu is the original producer of the film”.

That’s a sort of both clarity and satire from the happening director as he gets ready to direct Pawan Kalyan in his next which will be produced by Mythri Movie Makers. Talking about that film, Harish Shankar stated that he has narrated only a basic line to Pawan and got the approval, but he has to write the full-pledged story now. He’s said to be utilising the lockdown time for the same.