What’s Up? Teja Backs Off From OTT Deal 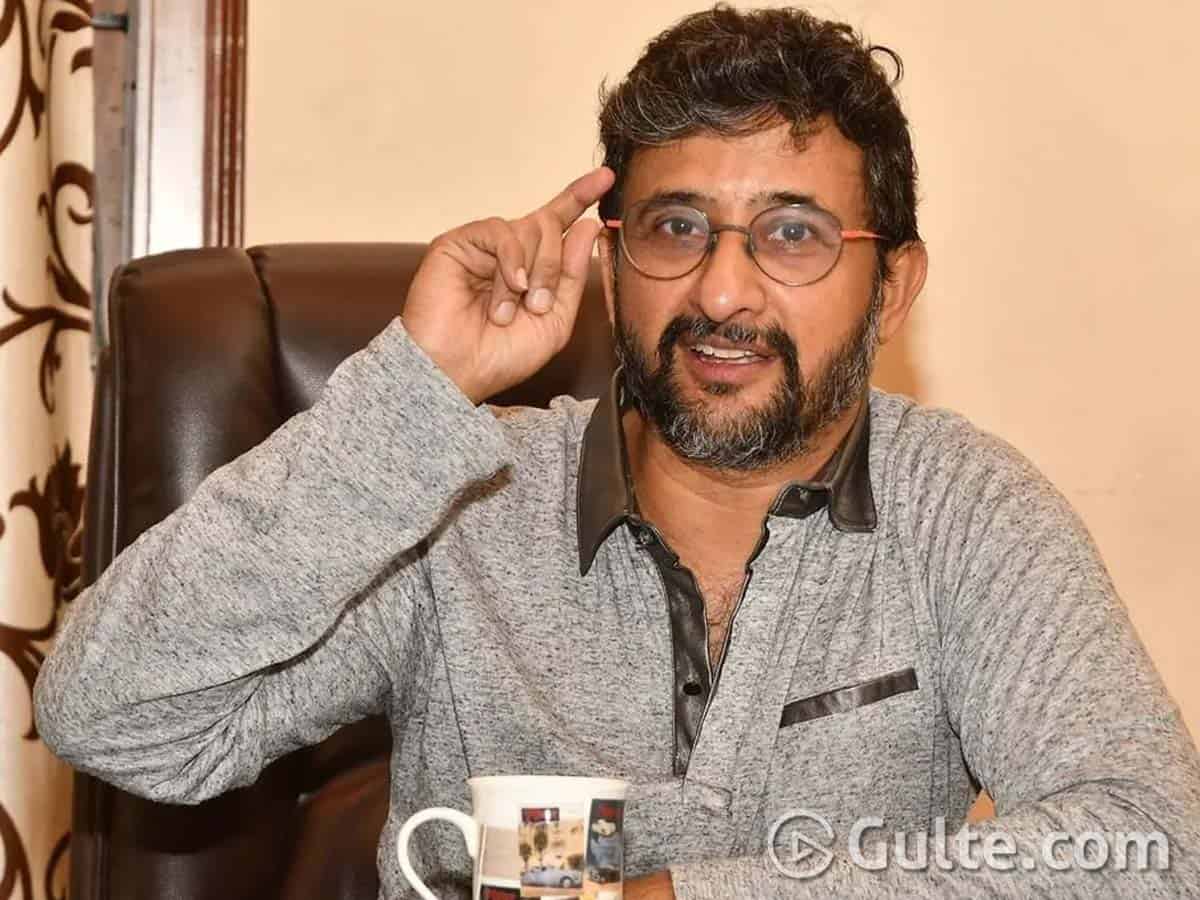 From very close sources who are working on the deal, it has come out that director Teja is all set to make his debut on digital platforms. He’s said to have signed a mega-deal with Amazon Prime and Netflix as well to come up with two web series. But here is the twist now.

At the time when rumours are everywhere that Teja is getting ready to make his superhit film “Jayam” into a web series with the titled “Jayam Reloaded”, the director says that nothing such is happening.

When a leading TV channel asked him for a comment, Teja said, “I always feel that my content is for the silver screen, but not for the web. I’m not doing any such web series neither I made any deals with Amazon or Netflix”.

This is a kind of shocker because many thought that Teja will be that firebrand director who could do something original on the web platform like how superstar directors Karan Johar, Kabir Khan and Anurag Kashyap are doing in Hindi web arena. On the other hand, those who are associated with the development are saying that Teja changed his mind after meeting with a top producer who is known for his intelligence and logic.