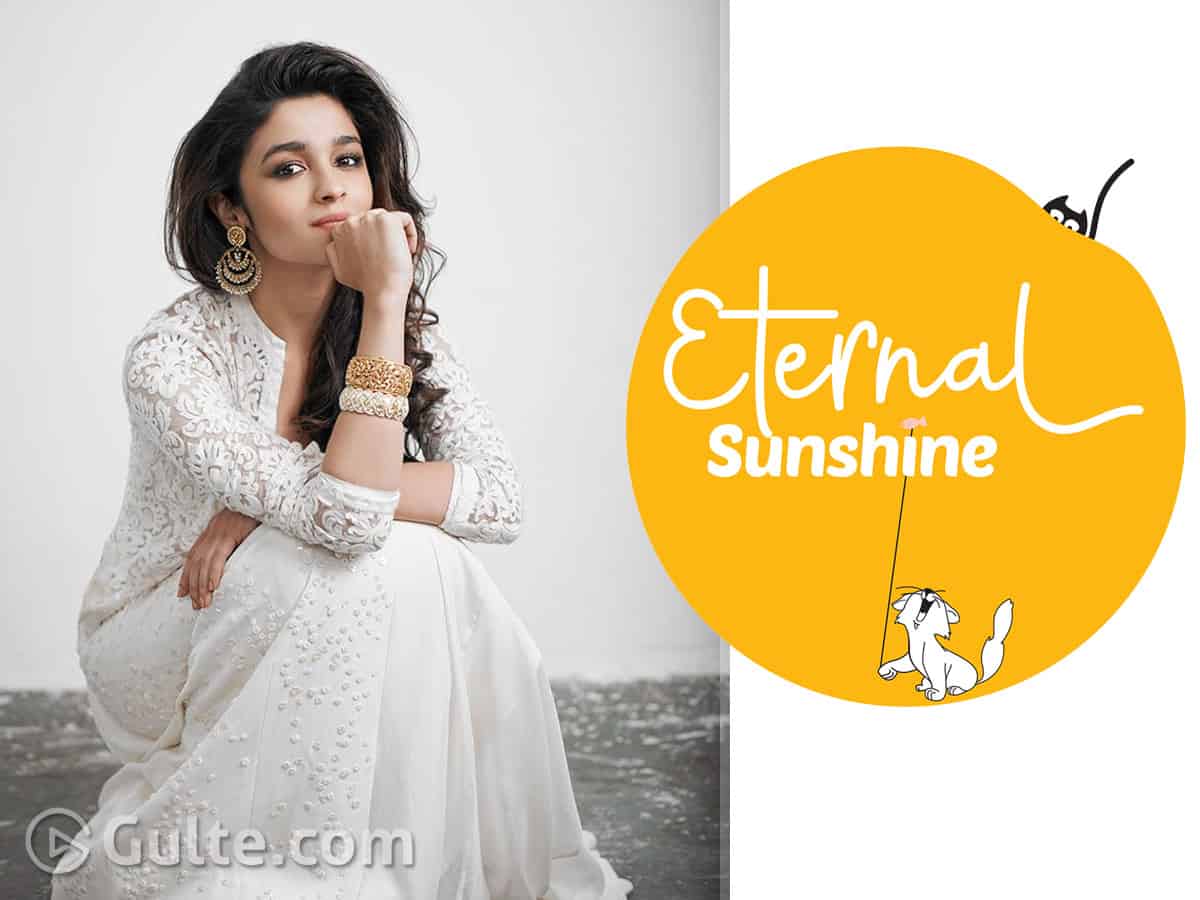 Alia Bhatt is one of the top heroines of Bollywood. She has a hand full of films lined up and despite being busy with acting, she has entered into new shoes. Alia has taken up film production and the first film is also announced.

Taking to her Twitter, Alia wrote, “And I am so happy to announce…. PRODUCTION!! Eternal Sunshine Productions. Let us tell you tales. Happy tales. Warm and fuzzy tales. Real tales. Timeless tales.”

Alia’s debut film as producer is titled ‘Darlings’ while it will be presented by none other Bollywood King Khan Shah Rukh. “Life is tough Darlings, but so are you….both! Unleashing our #Darlings onto the world….Caution is advisable. PS: yeh comedy thodi dark hai,” tweeted SRK.

‘Darlings’ will be directed by Jasmeet K Reen while it will co-star Shefali Shah, Vijay Varma and Roshan Mathew.