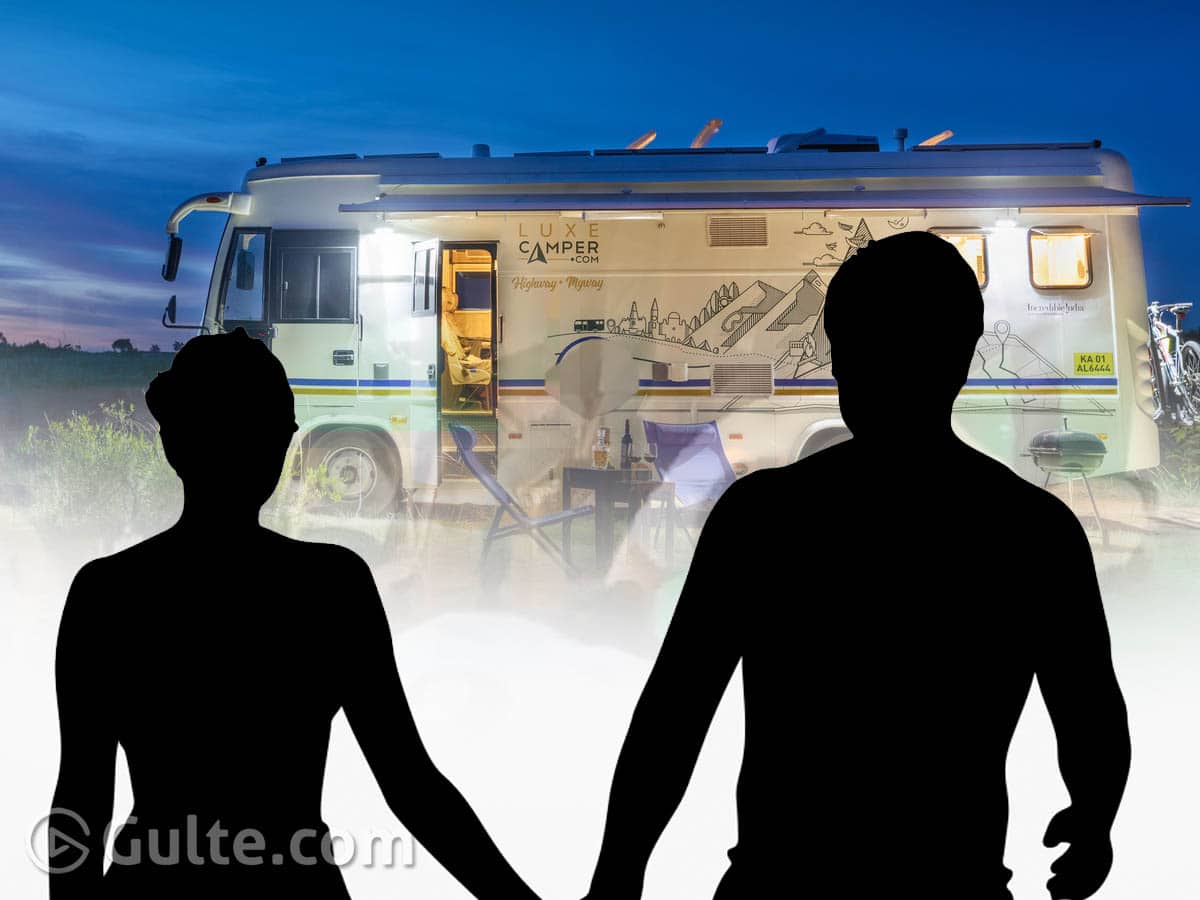 If the latest grapevine in Tollywood circles is anything to go by, it looks like there’s something brewing between a star hero and an aspiring Telugu beauty. But what’s even more interesting about this hot gossip is that the said hero is aged over 50, while the actress is still in her early 20s.

T-town rumourmills are abuzz with the spicy news that the star hero is spending a lot of time with the young beauty in his caravan in between shot breaks on the sets of their ongoing project. Even though unit members are biting each other’s ears with imaginary stories, the senior hero and the young beauty seem to be not bothered at all.

This hero is usually known to be a zero controversy family person. Naturally, his film’s unit members are surprised to see his proximity towards an aspiring actress who is almost three decades younger than him.

On the other hand, a few unit members known to both the actors are rubbishing the affair rumours and are saying that there’s nothing going on between the actors. Well, time will only tell where this hot gossip will end.