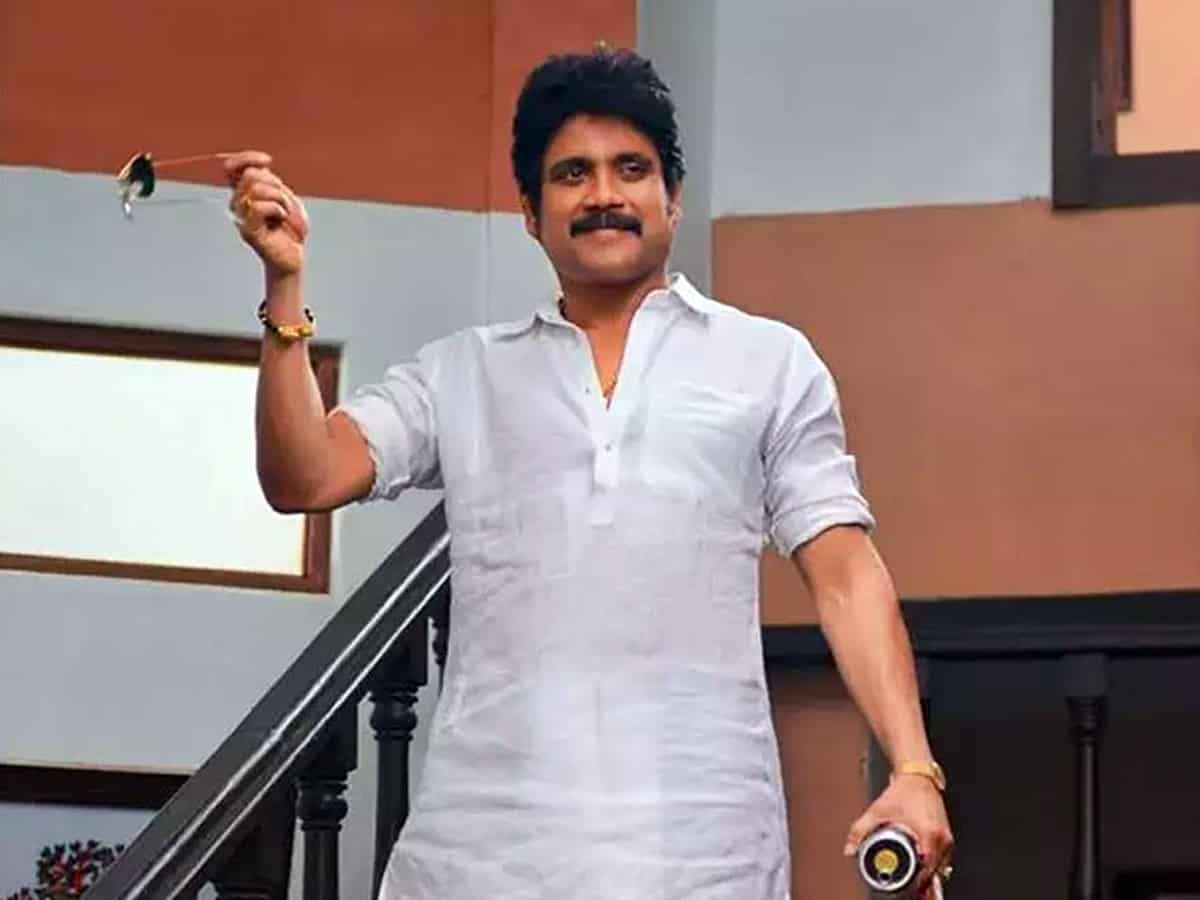 Nagarjuna’s Bangarraju, a spin-off film based on his flamboyant Bangarraju character in his 2016 blockbuster fantasy drama Soggade Chinni Nayana, has been in the pipeline for the last three years. At one point, since there was no update on the film’s progress, everyone thought that Nag had shelved the project.

But here’s the official word straight from the hero’s mouth. Interacting with the media to announce Wild Dog’s theatrical release details, Nag also dropped a big update on Bangarraju. He said that the film will be going on floors either in June or July. Nag also revealed that Bangarraju may be released during the Sankranthi season in 2022.

Well, Soggade Chinni Nayana, the Kalyan Krishna directorial debut film, also released as a Sankranthi treat and went on to become a huge blockbuster. But with Mahesh Babu’s Sarkaru Vaari Paata and Pawan Kalyan’s Harihara Veeramallu in competition, it remains to be seen if Bangarraju can become victorious at the boxoffice in January next year.