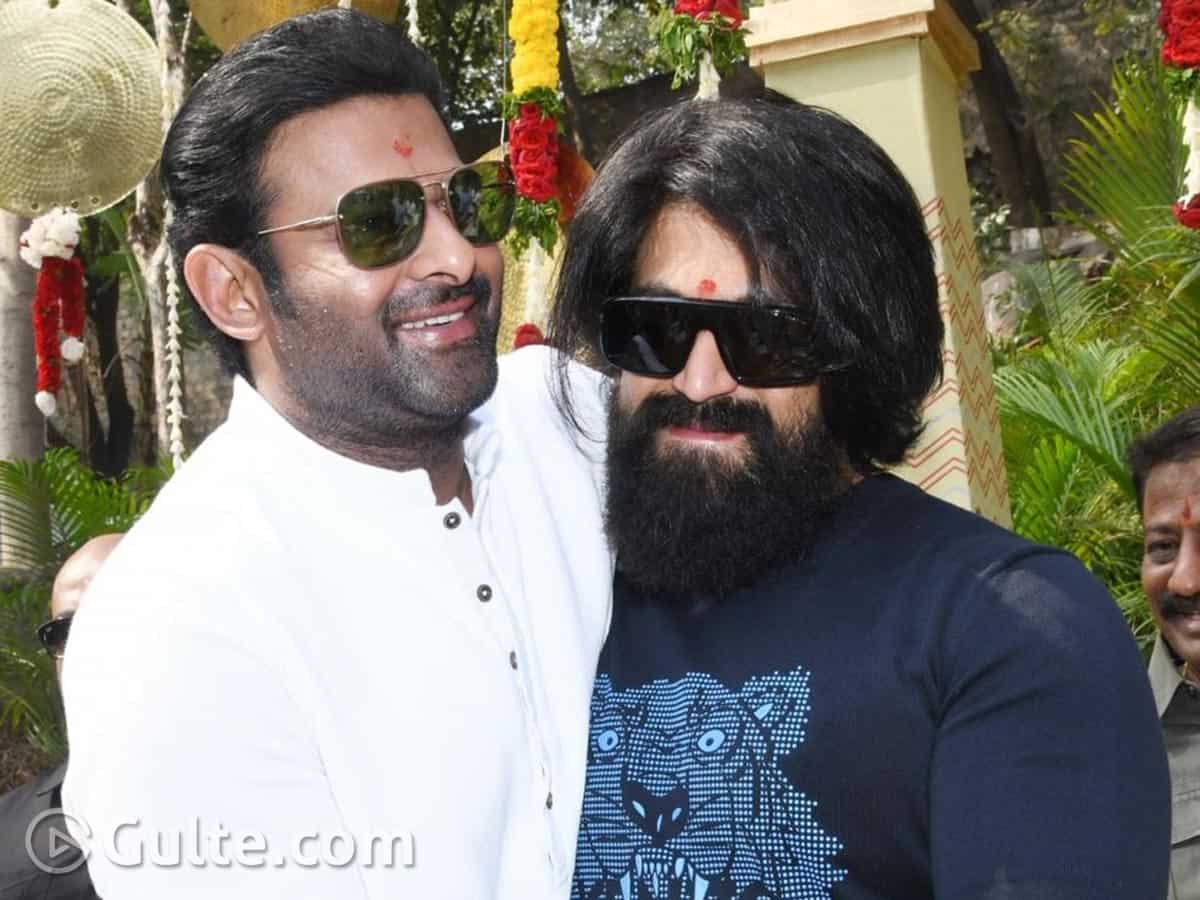 Prashant Neel is one of the stunning filmmakers in the country right now. With just two-films in his kitty, the director has turned the attention of everyone. After Ugramm, and the KGF series, the director is now busy with Prabhas’ Salaar. Although the director enjoys stardom, KGF 2 is not striking the right business deals. However, the film’s producers pulled out a master plan to use Salaar as an offing to distributors in selling KGF 2 for higher rates.

The distributors in the Telugu states are not ready to take KGF Chapter 2 for a hefty price. Though chapter one became a blockbuster, the business is surprisingly dull. Since Prashant Neel is working with Prabhas and Hombale Films is the production house for both films, the producers are using Prabhas’ craze to sell KGF 2.

As per the reports from trade experts, KGF producers are using Salaar as a recoverable expense for any losses incurred by KGF Chapter 2. If the buzz is true, the film is being sold in the range of 90 Cr in the Telugu states.

The producers of KGF Chapter 2 are confident that the film will not disappoint the parties acquiring the rights. But, we have to see to what extent can Salaar becomes beneficial for Yash’s market in Telugu.