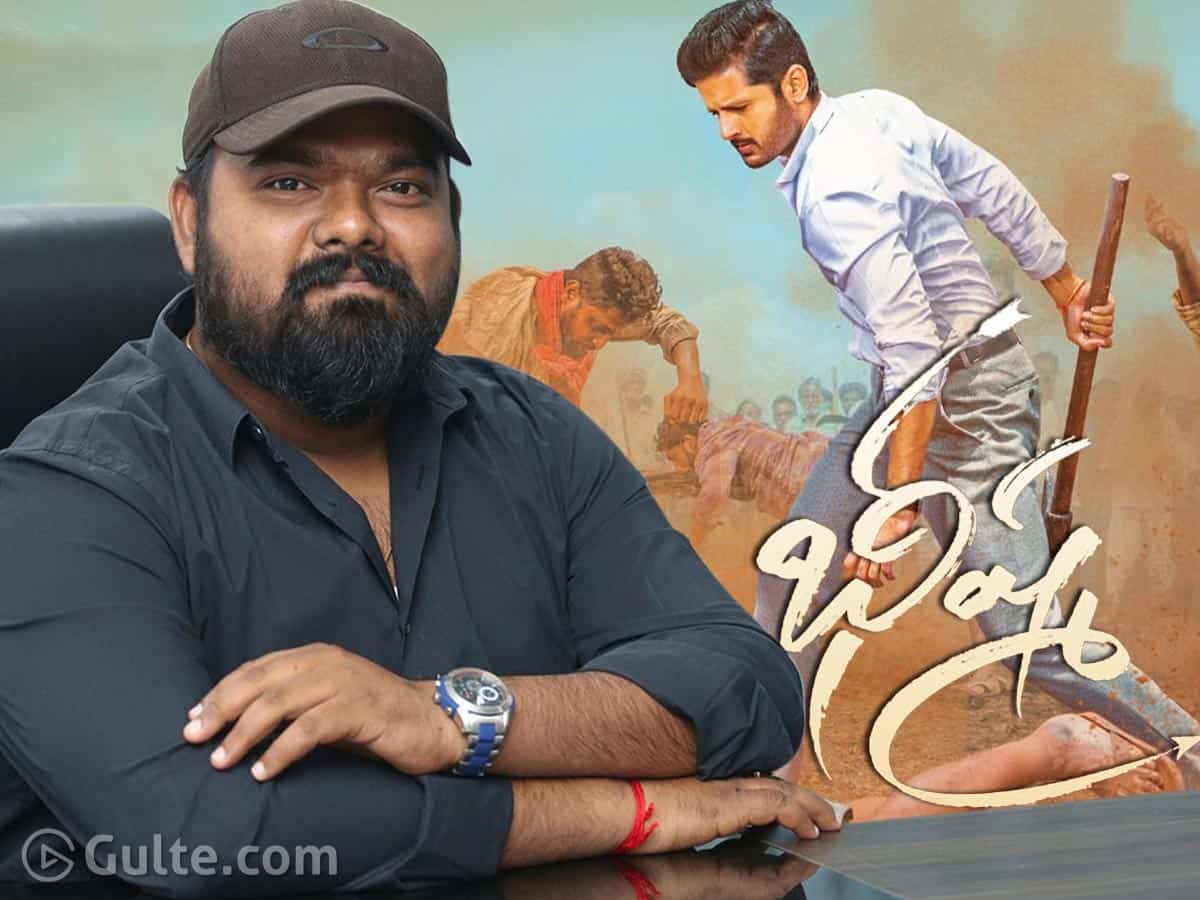 Not only common people, even several noted film personalities often fall prey to cyber crime. In a latest incident, popular young director Venky Kudumula of Bheeshma and Chalo fame has been cheated by an online scamster.

According to the media reports, an unidentified man had called up Venky Kudumula recently and introduced himself as a panel member of an international film festival. He also told Venky that his film Bheeshma was selected for the film festival that he represents.

The scamster went on to win Venky’s trust and asked him to pay Rs 66,000 towards nomination fees to enter the film festival. Believing him, Venky transferred the said amount to the person’s bank account. The following day, the scamster again called up Venky and told him to transfer some more money, as there was an error in nominating Bheeshma in 6 different categories.

Sensing that something was fishy, Venky immediately filed a complaint with the City Cyber Crime ACP. The cops are currently investigating the matter by tracing the scamster’s bank account and SIM card details based on his conversations and transactions with Venky.