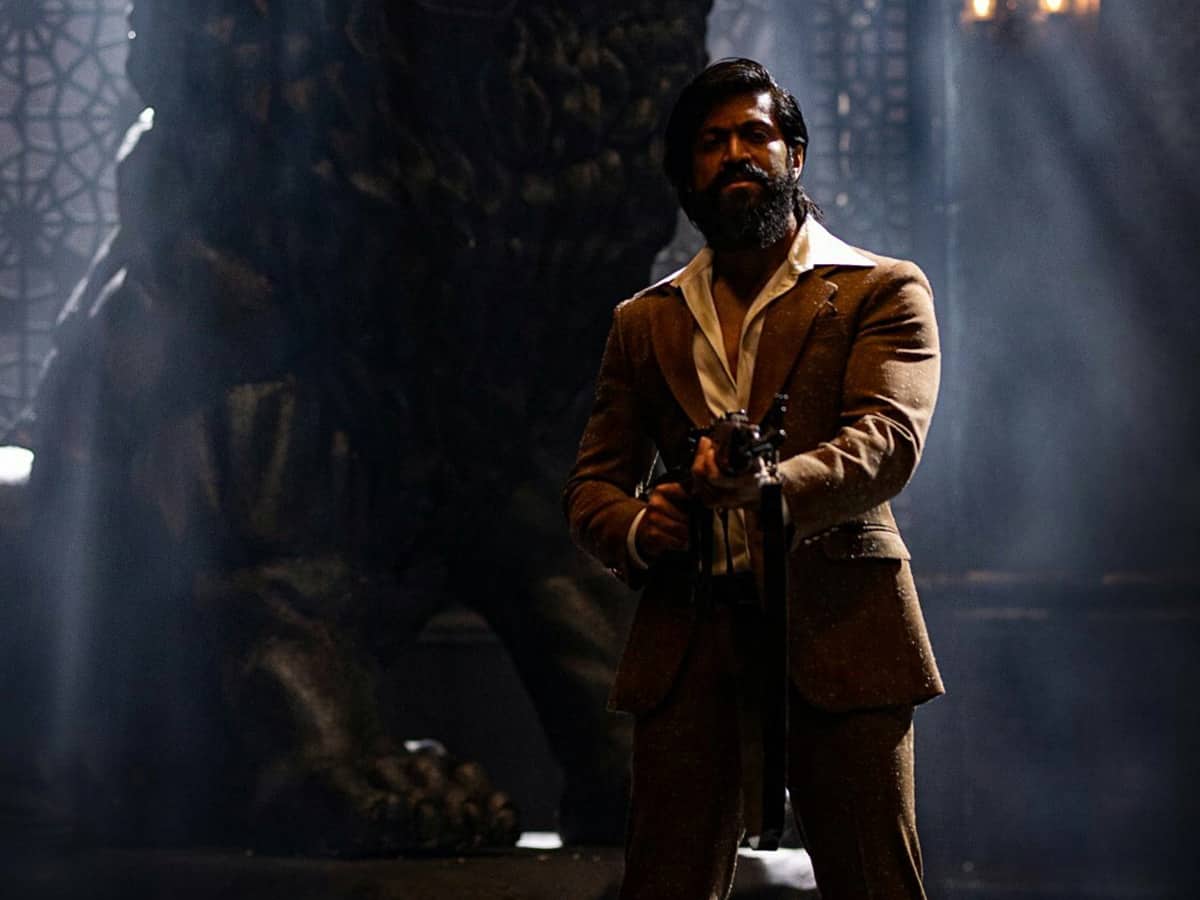 Yash was a popular actor from Kannada film Industry before KGF. But with KGF becoming the biggest blockbuster of Yash’s career and also for the Kannada film industry, Yash has become super popular all over the country.

His KGF Chapter 2 is all set for release soon and the teaser too enthralled the fans of the first chapter so much. Amid these promotions and hype for KGF 2, another movie of Yash is coming up.

Yash’s 2014 movie Gajakesari is releasing on March 5 in Telugu. Yash will be appearing in two roles in the film, one as Krishna and the other as Bahubali. The reincarnation drama has Yash in an active role and the trailer strikes many similarities to the famous Magadheera in Telugu.

With the release of KGF 2 ahead in July, the Gajakesari might not impress the Telugu audience but the makers promoting it as a movie after KGF is something that the fans of KGF and Yash are not liking. It may not impact the expectations on KGF 2 and the movie Gajakesari is neither promoted by the hero himself. We have to see how the makers of the movie make some quick money on Gajakesari between the first and second parts of KGF.

The same happened with the old movies of Tamil superstars Suriya and Vikram when their movies Ghajini and Aparichithudu turned successful here. But none of them worked as expected.