Aranya Changed Me As A Person: Rana 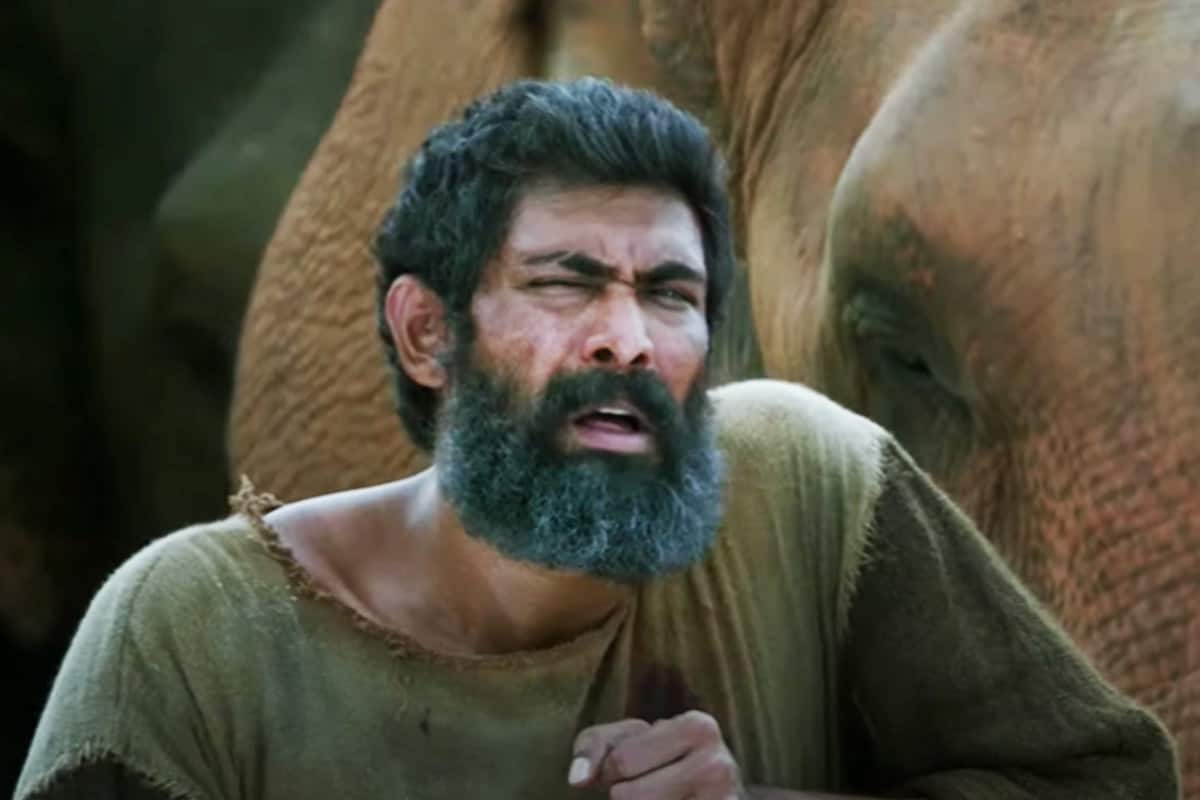 Rana Daggubati’s Multilingual film, Aranya (in Telugu) is gearing up for release on 26th of this month. The trailer of the movie is released today across all the languages. Rana who worked really hard for the film says he learned a lot about nature while making the film.

“We shot more than three years for this film. We were under one year of Lockdown. I should thank the producers really patiently waiting for theaters to open even though they have their own OTT Platform. Thanks to Eros International for that. While making a commercial film, everyone will come forward with advances, but my grandfather used to say those who come forward to do a film like this are great. This team is that kind. They will always have a special place in my heart and life,” Rana said.

“Elephants have taught me so much during the making of this film. Take care of earth and earth will take care of you, elephant told me. We learn something from every film. But Aranya changed me as a person. In fact, they bettered my relationship with humans. We are all a part of the nature and should co-exist with the nature. We have seen what happens when nature is angry (Corona),” Rana said revealing his experience of working with the film.

“I play a character called Aranya who lives for the jungle. He is there for the jungle whenever there is an issue. My character is partly inspired by Jadav Payeng. We often think what a single man can do. But Jadav in a 30 years time planted five – six lakh trees,” Rana revealed about his character.

“It is not easy to shoot in a jungle. We think we know about jungle. It looks like standing in Punjagutta Junction with all the traffic in the day and jungle behaves differently during the nights. We had to work really hard. For around an year, we did not have access to mobile phones and do not know what is happening in the outside world,” he added about the film’s working experience.

“Working with Prabhu Solomon is not easy. He used to write dialogues roughly and if we get it by heart. He changes after coming and after saying. We would start with Tamil every day and it would take 12-15 takes due to the language issue. Then, we start in Telugu. He used to say your Telugu is nice and let’s do it similarly in Tamil. For me and Vishnu, working with Prabhu sir is like going to an acting school and learning new things,” Rana revealed the experience of working with director Prabhu Solomon.