Friday Releases: Who Will Be The Winner? 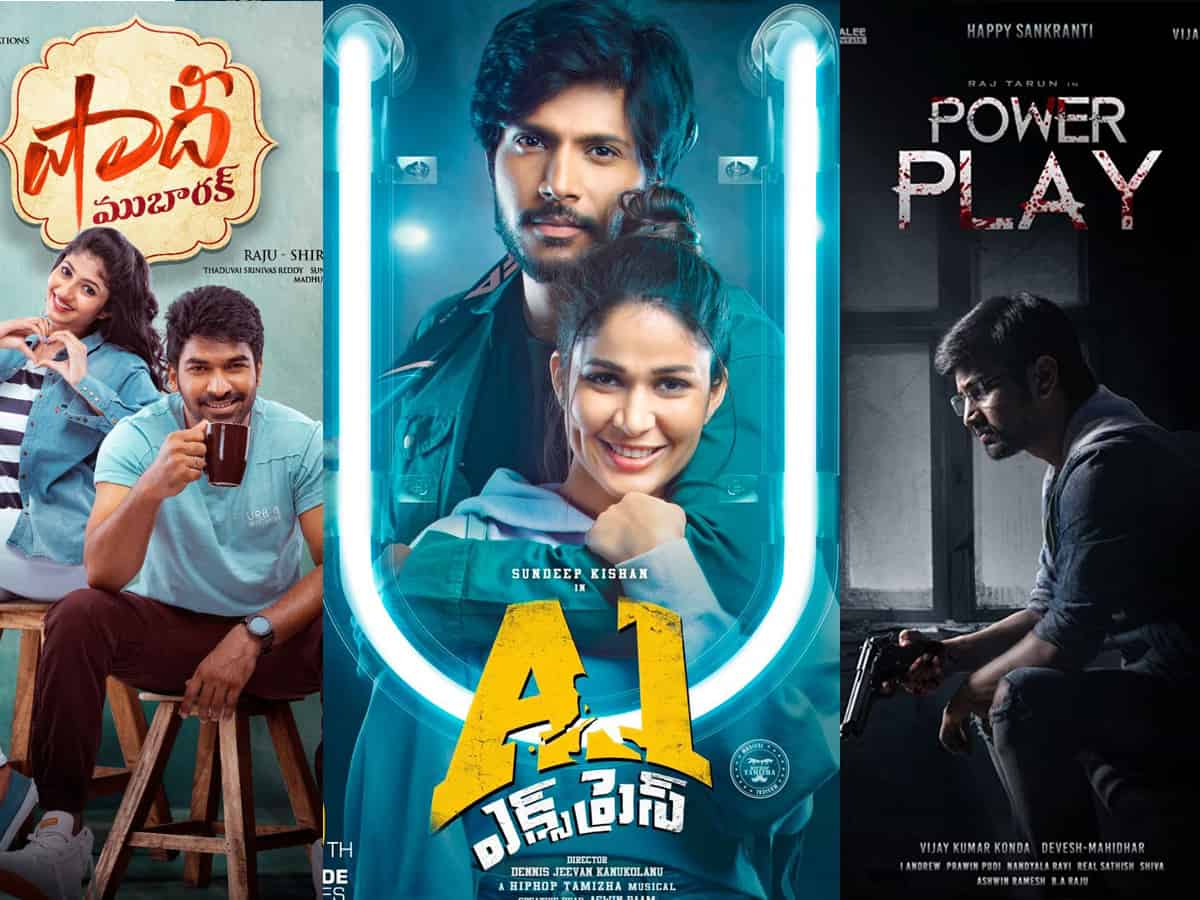 After the lockdown was lifted and theaters were given permission to screen movies, no other film industry could revive so well and quickly like Tollywood did. Since December, Tollywood has already delivered a few hits like Krack, Uppena and Naandhi.

Thanks to movie lovers’ support, at least 4, 5 movies have been hitting theaters each week. This Friday, it’s going to be a battle of small and medium range movies. As many as 11 movies are releasing on March 5th. Of these, A1 Express, Power Play and Shaadi Mubarak are the prominent ones.

Touted as Tollywood’s first ever sports drama based on hockey, A1 Express marks its hero Sundeep Kishan’s landmark silver jubilee film. Lavanya Tripathi is the leading lady. Apart from the Telugu states, A1 Express is also going to have a good release in the USA through its distributors Great India Films.

Starring TV star RK Sagar and debutant Drushya Raghunath in lead roles, this youthful romantic entertainer is being presented by Dil Raju and this has helped the film garner a decent buzz. Popular US distribution house Nirvana Cinemas is releasing the film in the US.

For the first time, Raj Tarun is trying out an intense action thriller. This is his straight second film with his Orey Bujjiga director Vijay Kumar Konda. Talented actress Poorna will be seen in a negative role. Great India Films is releasing the movie in the USA, while Southern Star International and Manu are releasing it in Australia and the Middle Eastern regions.

Besides the above three movies, Rajendra Prasad’s Climax, Play Back, A, Vikramarkudu, Gaja Kesari, and Devineni are also going to test their luck tomorrow.