Sundeep Kishan Pins All Hopes On A1 Express 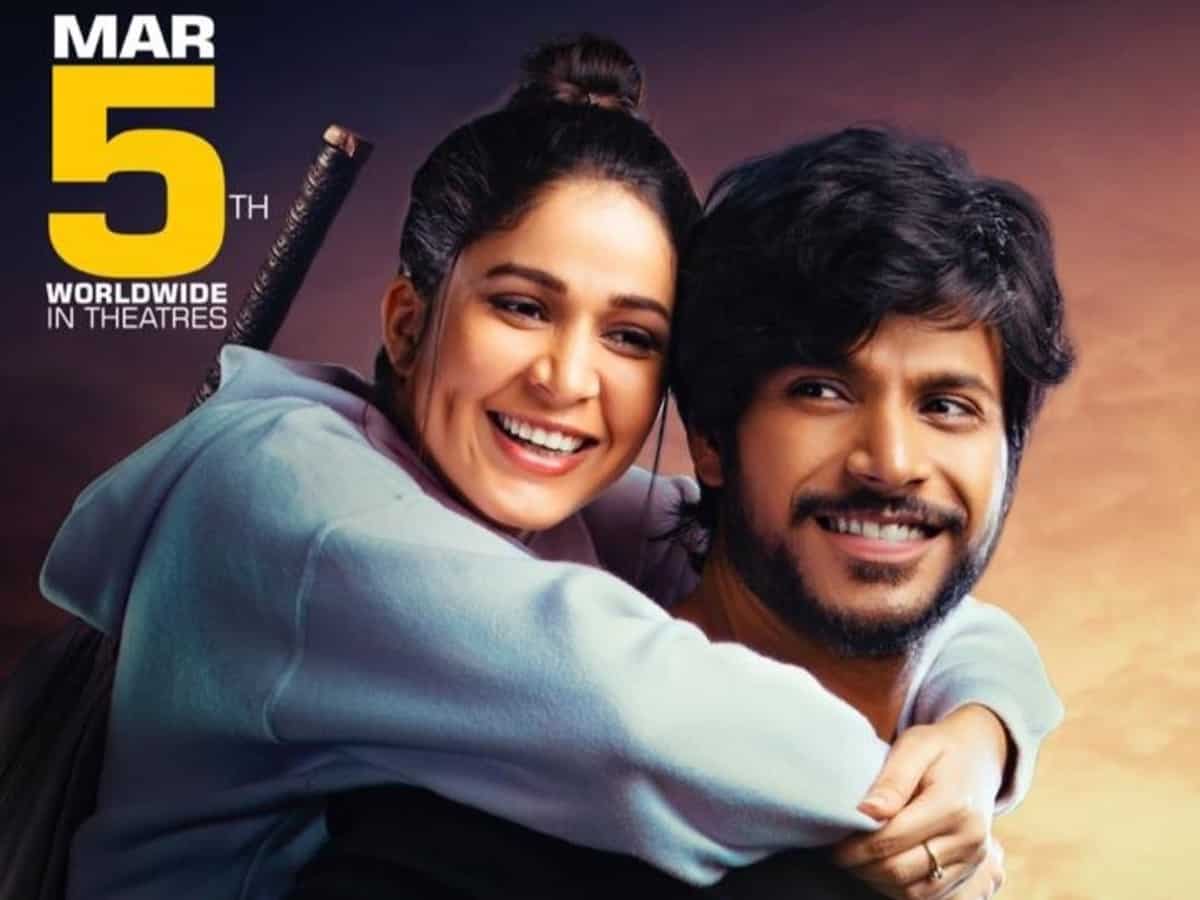 Countdown has begun for the theatrical outing of A1 Express. In just few hours, the sports drama is coming out of public verdict. Carved a niche for himself doing energetic roles, Sundeep Kishan comes out of his comfort zone and did a challenging role as a hockey player in the film directed by Dennis Jeevan Kanukolanu.

From teaser to songs to trailer, all the promotional content was well-received by movie buffs. Predominantly, the trailer clocked over 10 million views which is first time feat in his career. Being endorsed as first Telugu film on hockey backdrop, A1 Express has garnered immense buzz, thanks to aggressive promotions from the young and capable team.

Films in sports backdrop generate special interest among audience and Hockey is a sport that gives edge of the seat experience to viewers. The last 23 minutes of the hockey episode is said to the selling point.

Above all, Sundeep Kishan and team seem quite confident. The young hero pins many hopes on the film to bounce back strongly and score biggest hit of his career.