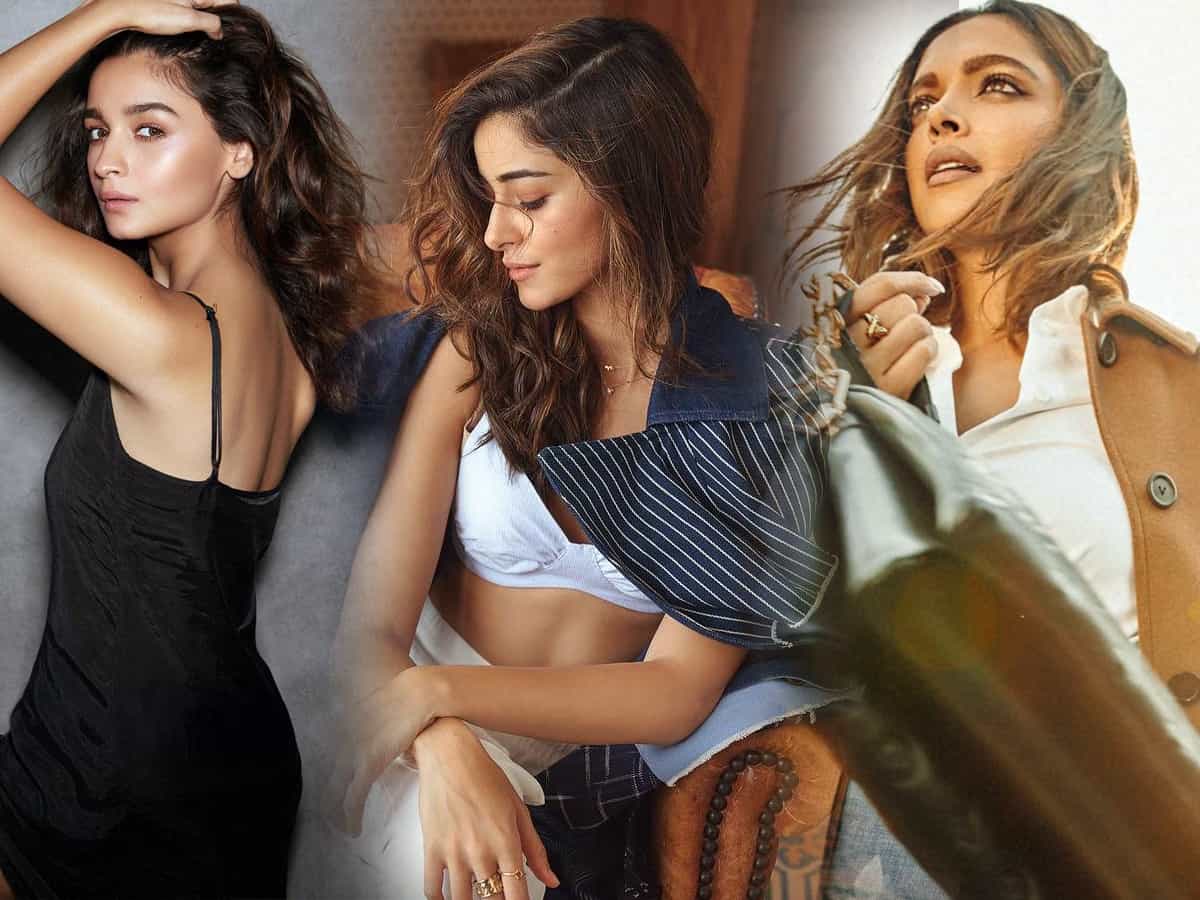 Most of the Telugu heroines aspires to enter Bollywood. But, in recent times the Bollywood beauties themselves are making their turns in foraying into Tollywood. As Tollywood is also coming up with a bunch of Pan Indian films, most of the mainstream heroines from Bollywood are coming forward to mark their debut in Tollywood. Let’s talk about such heroines who came all the way from Bollywood to Tollywood.

Alia Bhatt who entered the film industry as the daughter of Mahesh Bhatt soon became one of the most happening heroines in Bollywood. The actress is now all set to steal the hearts of the Telugu audience with the ‘RRR’ movie. Alia Bhatt is all set to enter Tollywood by romancing Ramcharan in this high-budget magnum opus under the direction of SS Rajamouli.

Deepika Padukone has a separate fan base in Bollywood. Be it a commercial movie or a female-centric film, Deepika Padukone’s name will definitely come into consideration first. Deepika Padukone who has been doing performance-oriented roles lately is all set to mark her Telugu debut with young Rebel Star Prabhas’ upcoming movie under the direction of Nag Ashwin. The shooting of the movie will go on a roll from summer this year.

Ananya Pandey is one of the popular star kids in the B-Town. The actress who recently entered Bollywood with ‘Student of the year 2’ movie is now playing the female lead in young hero Vijay Devarakonda’s upcoming pan Indian film ‘Liger’ under the direction of Puri Jagannath. The movie is slated to hit the theatres on September 9th.

Saiee Manjrekar who shared the screen space with Salman Khan in Dabangg 3 movie is on board to romance Varun Tej in his upcoming film Gani which is going to have a boxing backdrop.

Sri Lankan beauty Jacqueline Fernandez has already appeared on the Telugu silver screen by playing an item number in Bad Boy song from Prabhas’ ‘Saaho’. movie. Now, rumours are coming out that she is playing the female lead in Pawan Kalyan and Krish movie.

Though there are so many Telugu heroines eagerly waiting to make their mark in Bollywood, it is good to see the Bollywood beauties trying to test their luck in the Telugu film industry.