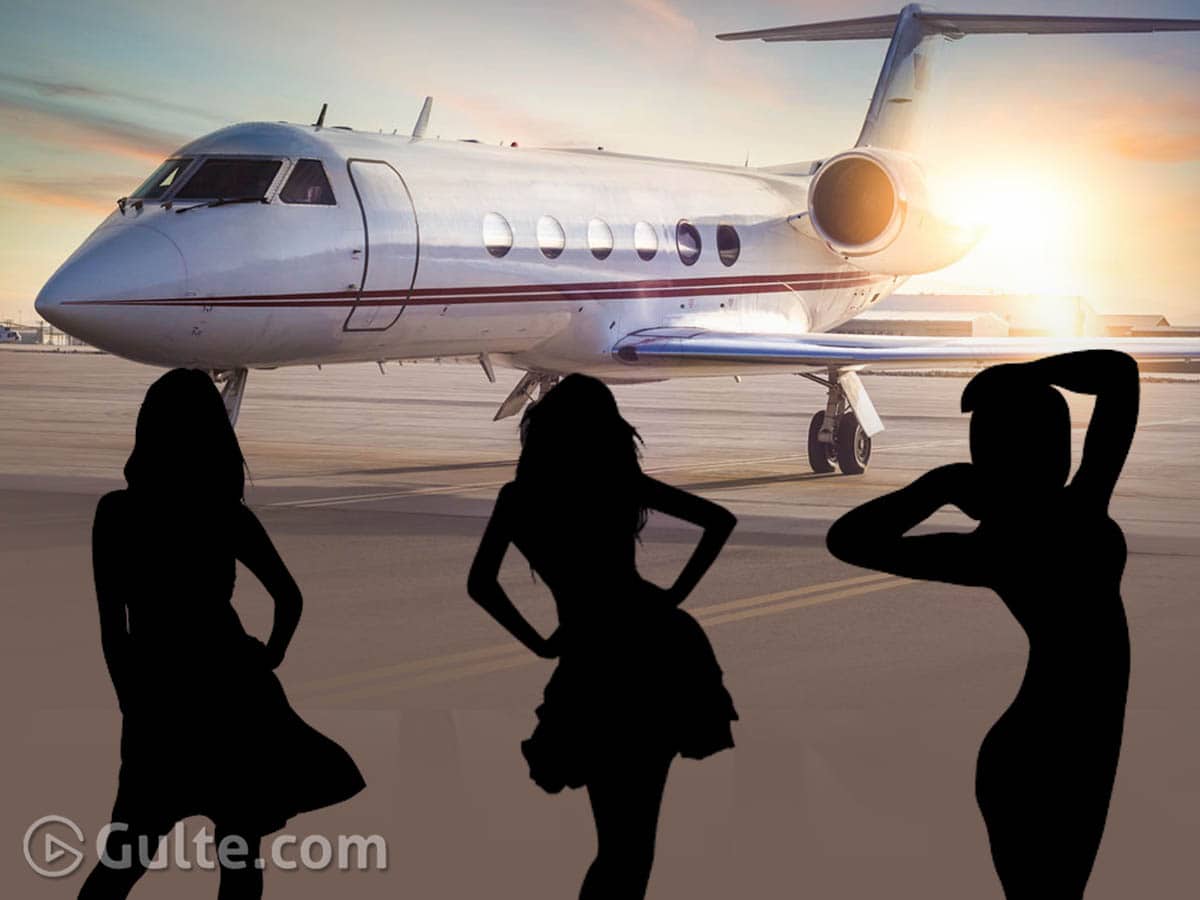 Apparently some of the moves of celebrities during quarantine are truly shocking. While Kannada heroine, the social media savvy Sharmila Mandre went out for a joy ride in her Jaguar car at night during the lockdown, she got injured and is absent on social media from last one and half month. But then, Poonam Pandey rejected that she went out for a ride in Mumbai and got arrested.

And then comes another rumour that some influential heroines are actually flying between top cities. A heroine who is in one city during the time of initial lockdown has recently thrown a surprise after caught by people know to her in another city. They say that these celebs are flying from city to city through their connections.

Some say that actually they are travelling with few biggies who are taking chartered flights to reach other cities, and some say that these big chaps are actually travelling through backdoor routes through cargo planes. While that’s a tough thing of sorts to do, one wonders how some celebs are managing to come out and reach other cities in other states quite effortlessly.

As these rumours are doing rounds, some say that privileged people are easily moving between places and also getting married during the lockdown, which is an example what money and power could give to any.