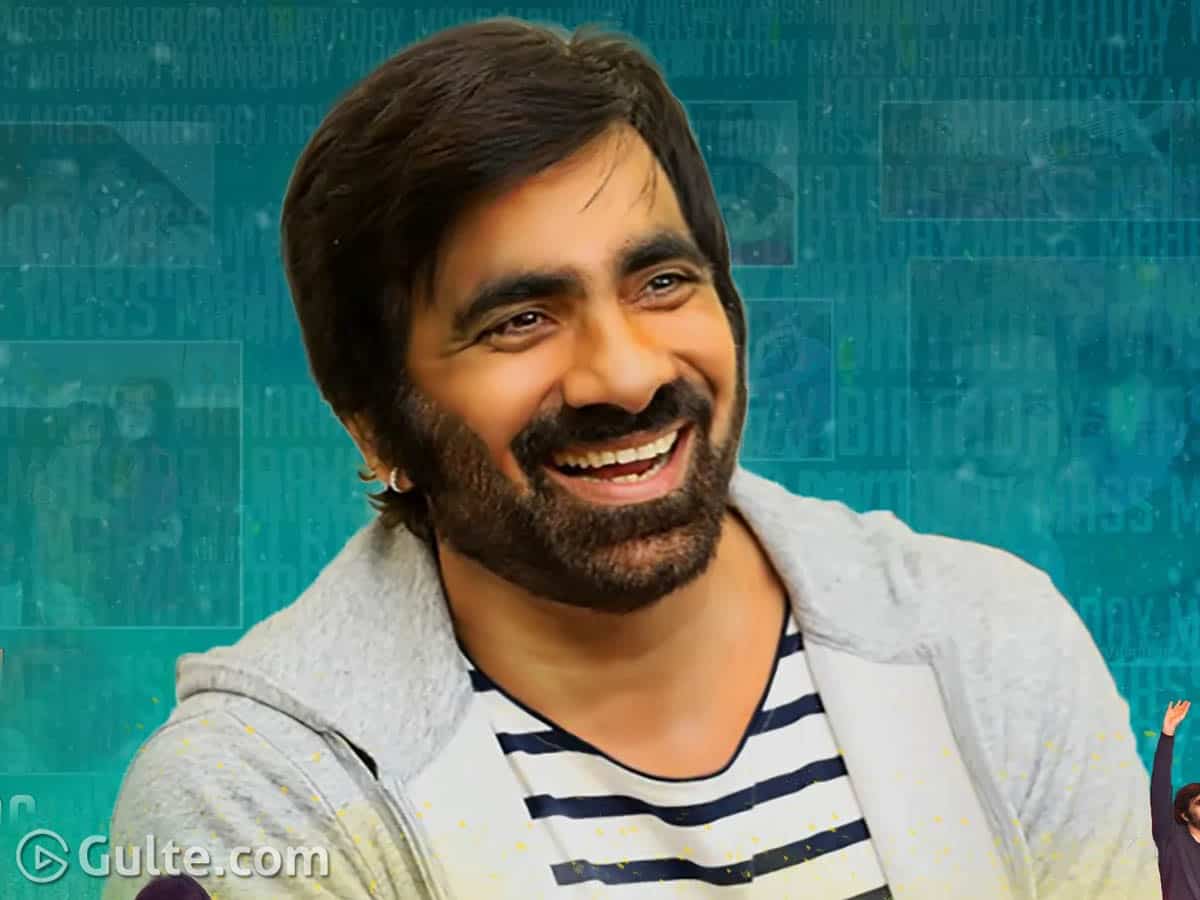 Apparently mass hero Raviteja is trying his luck with back to back masala movies in the coming months. While his recent films like Amar Akbar Antony and Disco Raja haven’t yielded anything good for him, he is banking on films like Krack and Tamil remake of Seturanga Vettai now.

Apart from these two movies, Raviteja is also having director Nakkina Trinadha Rao of Cinemachoopista Mava fame’s next film too. While Ravi is most likely to essay the role of a conman in this film, reports are coming that a mega hero will be doing a special cameo in this movie. We hear that Sai Dharam Tej is seriously considering to do a 20-minute cameo in this film.

Fans of the mega actor are however little apprehensive about this cameo as the actor has earlier done similar feat for Krishna Vamsi’s Nakshatram movie. He appeared in a police officer role in that film as Alexander IPS but that role didn’t click well as well as the film. On that note they are wondering why Sai Dharam wants to do such acts.