iSmart Girl To Romance Chaitu In Thank You 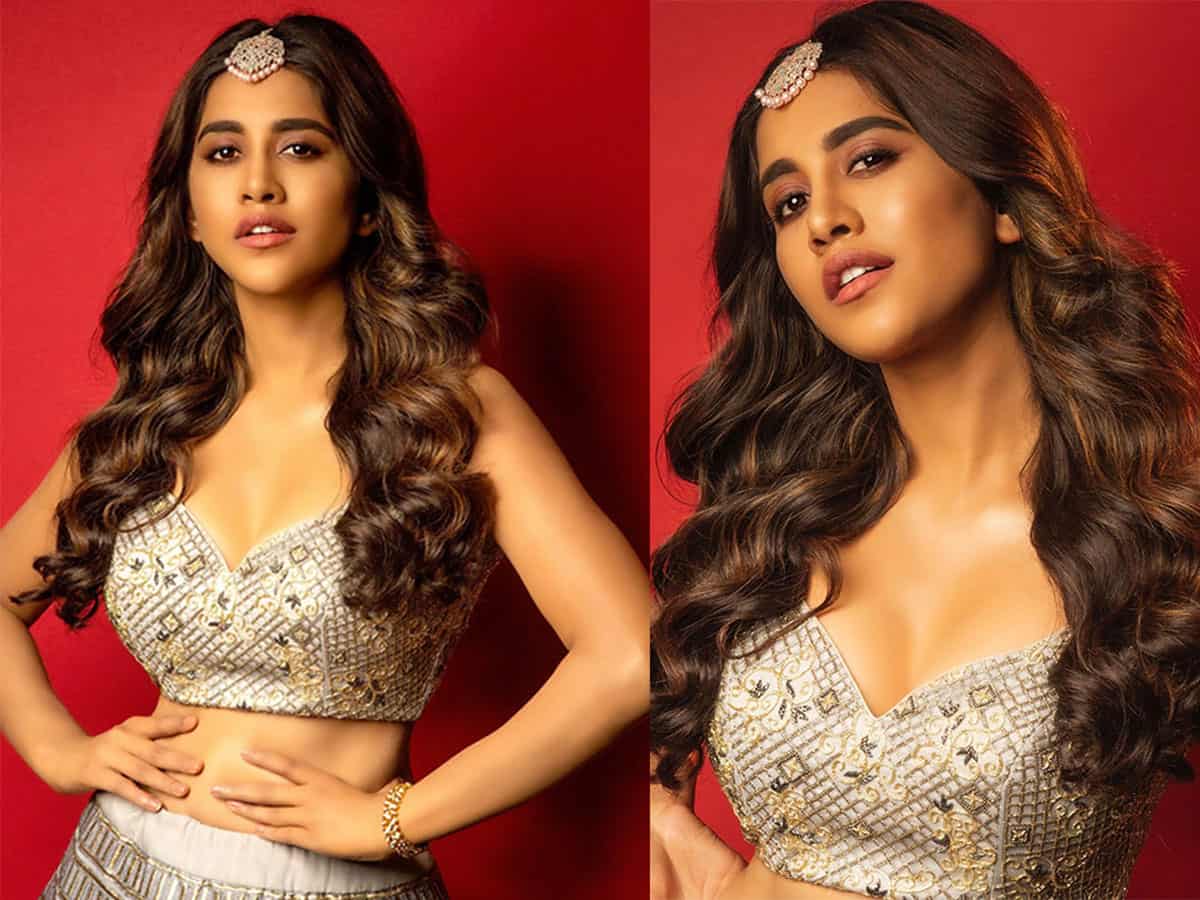 Nabha Natesh, who turned heads with her glam show in Ram and Puri Jagannadh’s iSmart Shankar, is going to romance Naga Chaitanya in Vikram Kumar’s Thank You. It is heard that Nabha is almost finalised and the talks are in the last leg. A formal announcement is expected soon.

Billed to be an emotional drama laced with youthful elements, it is learnt that the film will have three female leads. BVS Ravi has penned the story. Ace and award-winning cinematographer PC Sreeram cranks the camera. Naveen Nooli is the editor. Dil Raju is bankrolling the film under Sri Venkateswara Creations.

Meanwhile, Chaitanya is waiting for the release of Love Story which has Sai Pallavi in the female lead.