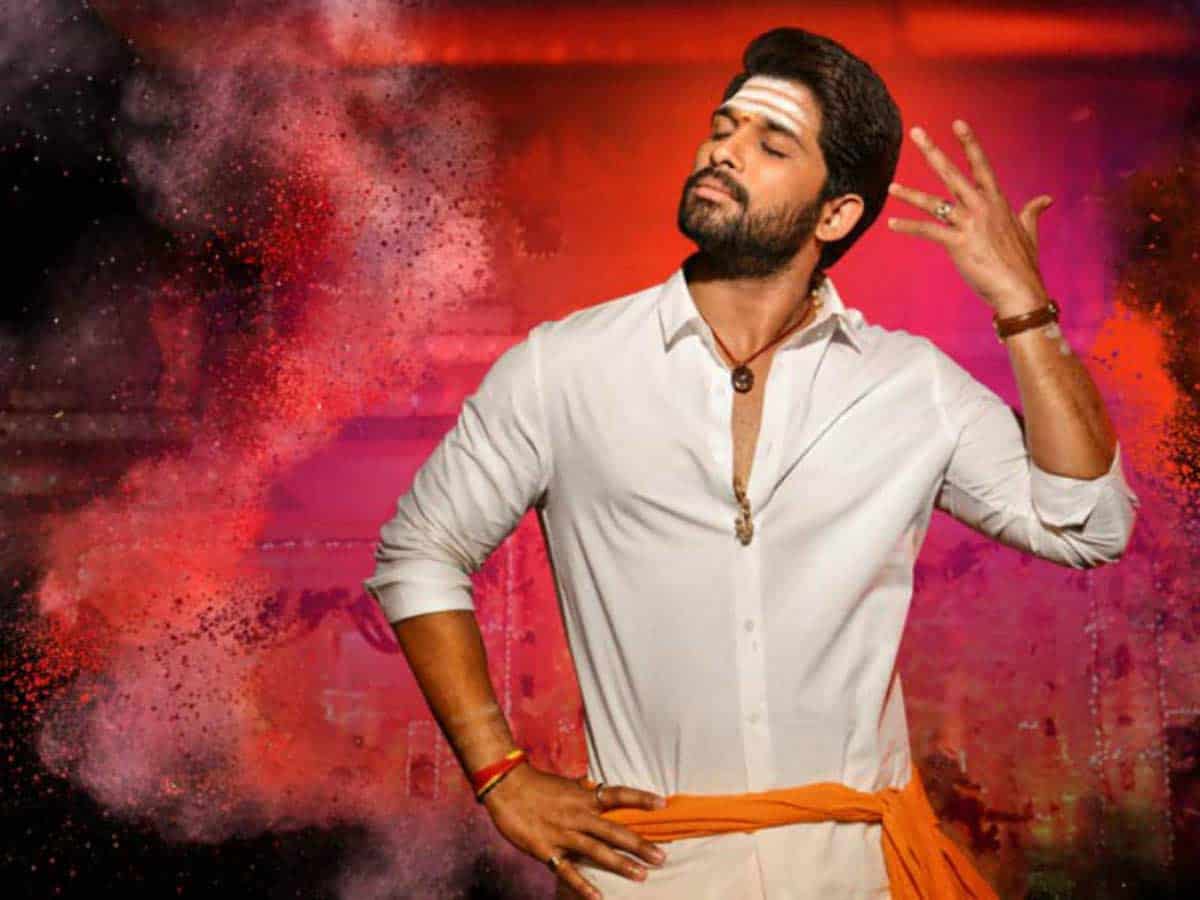 Of late, South Indian movies are getting rave response among North Indian film fans. Many of the South Indian films are being dubbed into Hindi. All these films have millions of views on Youtube. Even they are being received well on television too. Recently, the Bhojpuri version of Allu Arjun’s DJ: Duvvada Jagannatham set up a new record over there.

DJ recently aired on Dhinchaak TV and got over 39.83 lakh impressions. With this feat, it is now became the most-watched Bhojpuri film on television. Not only on TV, but the dubbed version of DJ also has more than 326 million views on Youtube. This proves that Allu Arjun has a wide fan base in North India as well.

Directed by Harish Shankar, DJ featured Pooja Hegde as the female lead. Currently, Allu Arjun is busy with the shooting of his upcoming film Pushpa. Sukumar is directing the project and Rashmika is playing the female lead role in it. Pushpa will have a pan-India release and looking at Arjun’s current popularity, it seems like the film will get a grand opening in North India too.