This Telugu Anchor Signed For #BiggBoss4? 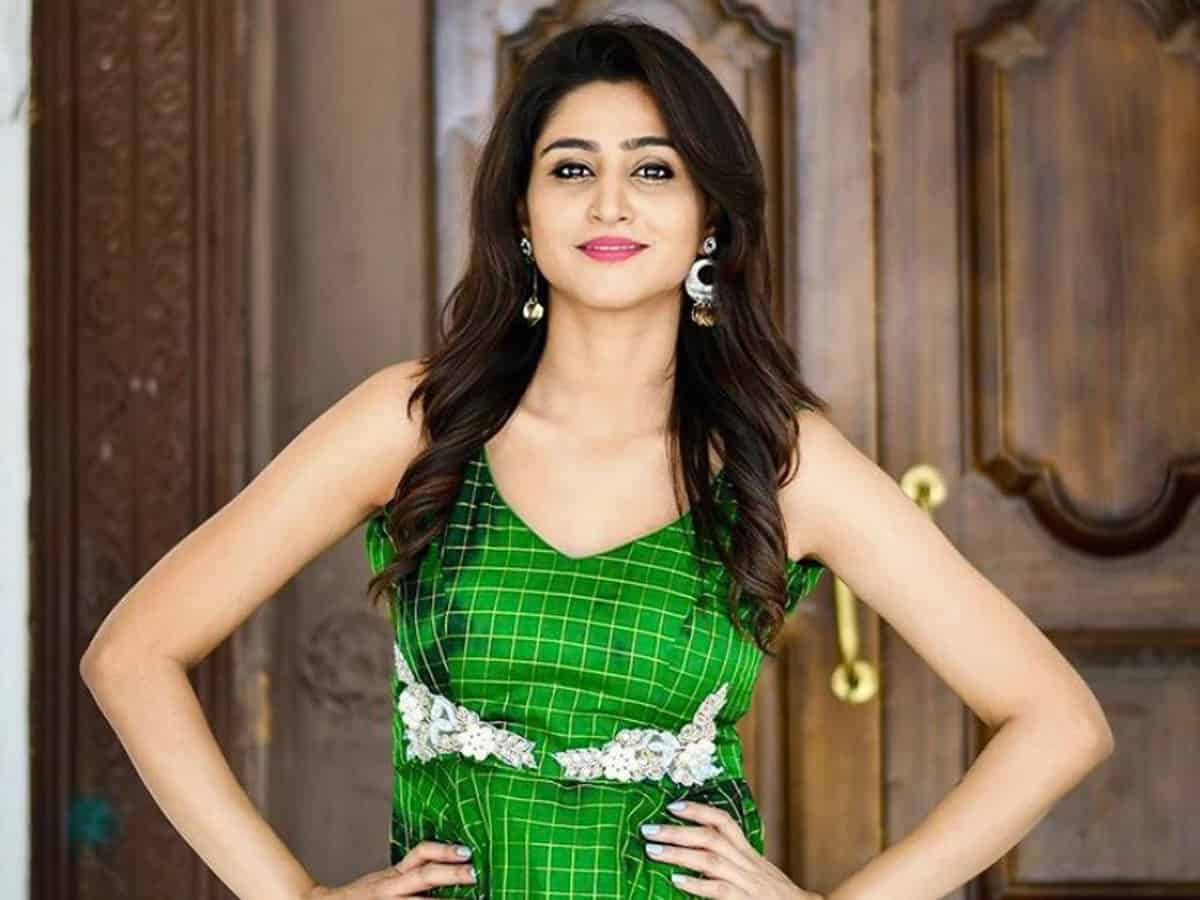 Though there is no clarity when and where the next season of Bigg Boss Telugu reality show will happen as the country is struck with Covid-19 emergency, the organisers of the show are hoping that Central Govt will give them directives to run the show. Some reports are coming out that after every participant is checked for Covid-19, then the organisers might take them into a house for the reality show.

Hoping that some ‘positive’ outcome will come their way, now we hear that Star MAA is picking probable participants for #BiggBoss4. Though there is a widespread belief that participating in this reality show won’t make you a superstar for sure though one enjoys a huge following when the show is happening, many young anchors are said to be pretty interested to sign the deal.

We hear that anchor Varshini Sounderajan, who tried her luck as heroine before joining programs like Dhee as an anchor, is the first one to give nod for #BiggBoss4. She’s said to be more than willing to come up on the show as she feels that it will give a huge boost to her career.

Like Varun Sandesh and Vithika couple, this time the show makers are trying to rope in a singers couple we hear, but nothing is confirmed on that front.