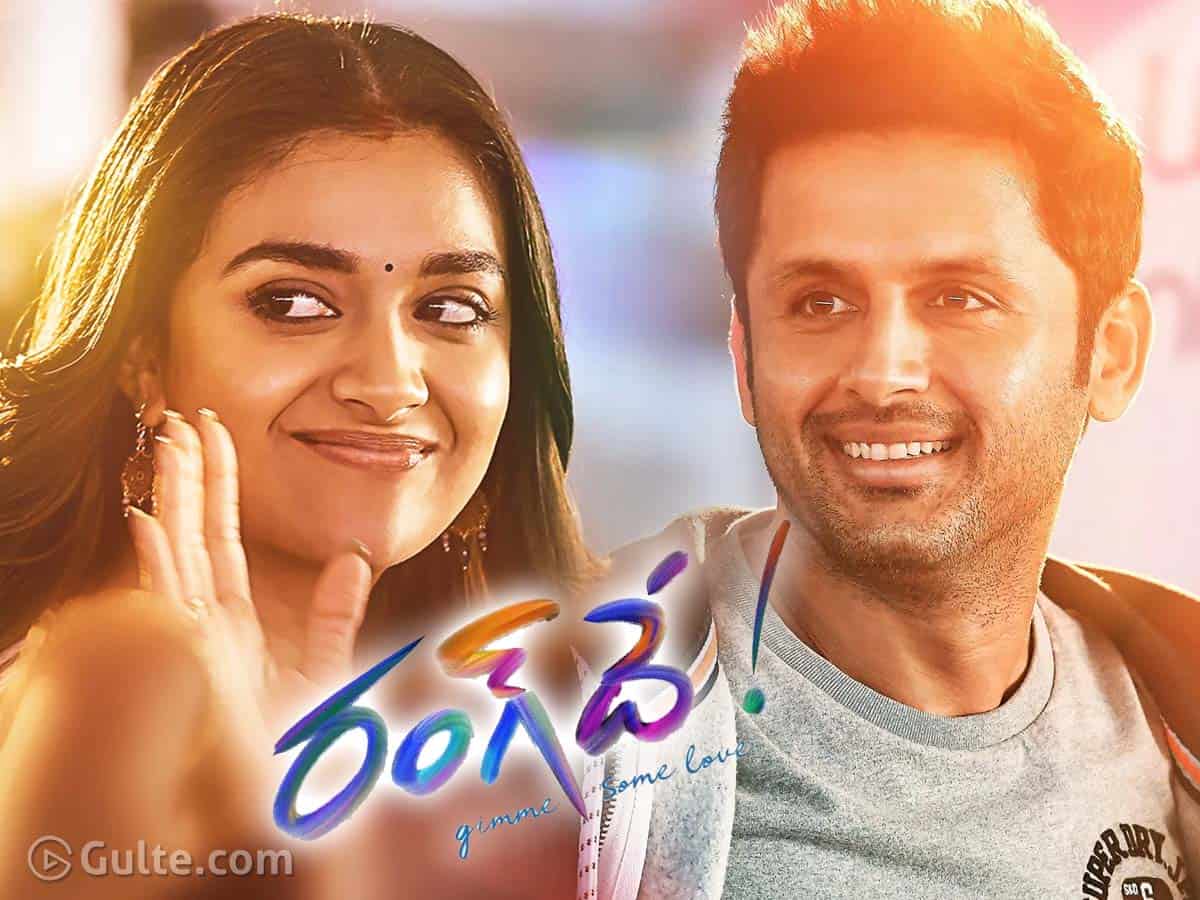 Rang De on its first day has made a theatrical business of 2.51 Cr in Andhra and 60 lakhs in Ceded. First day total in Telugu states is 4.65 Cr. Nonetheless, extended weekend will have an advantage for the film.

It is known that Monday is holiday as the entire country celebrates Holi on the day. So, Rang De will have exceptional first weekend.