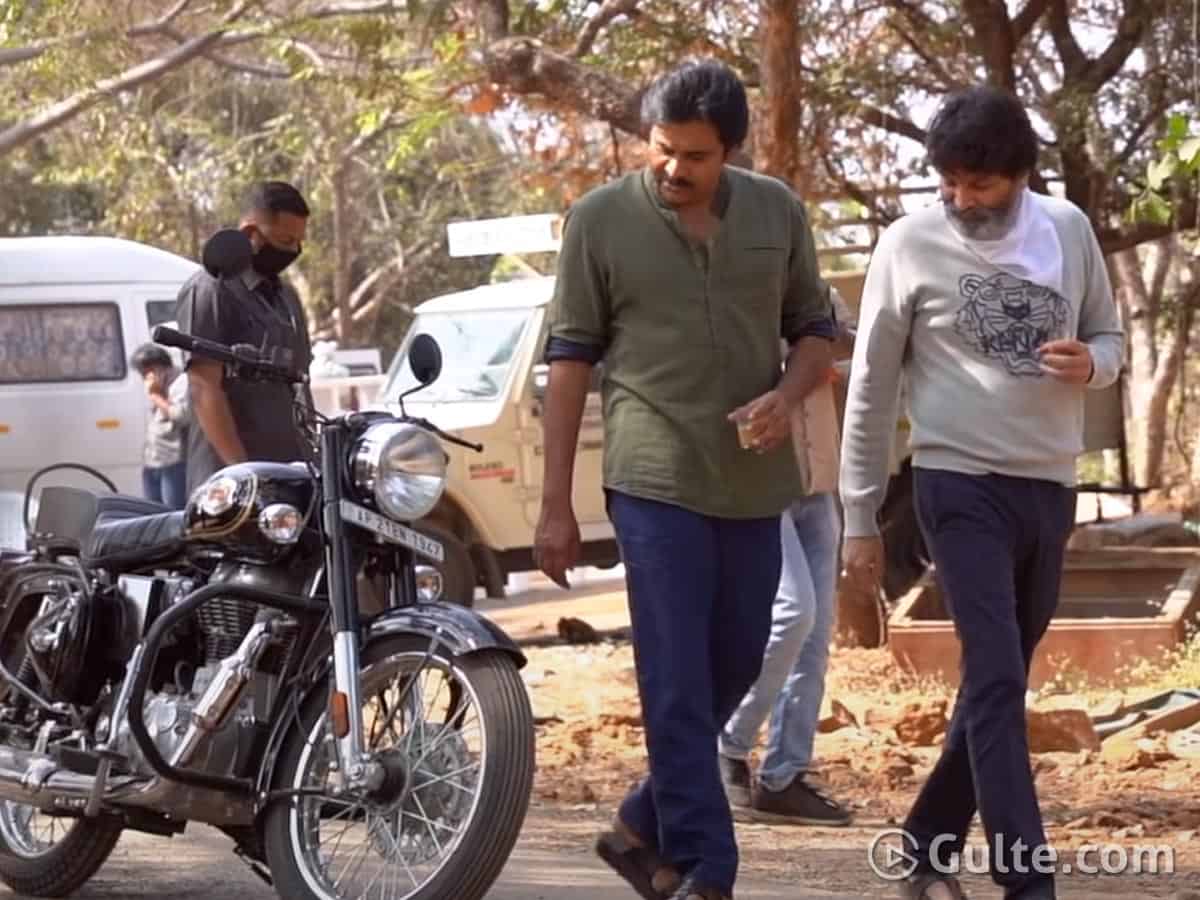 Even as the Pink remake – Vakeel Saab – fails to create enough buzz, Pawan Kalyan’s Ayyappanum Koshiyum remake has been making strong noise. The multi-starrer features Pawan and Rana in a face-off and this new setting is creating a lot of curiosity. While the film’s shoot has kicked off, all eyes are now on the film’s title.

It is buzzed that a soft title is being considered for the AK remake. Sources in the know confirmed that the title will be soft yet impactful. It is learnt that the title will have Trivikram’s influence on it. It can be noted that Trivikram would provide screenplay and dialogues for the film.

On the other hand, Pawan Kalyan and Krish’s film has been titled as Hari Hara Veera Mallu which is a period film.