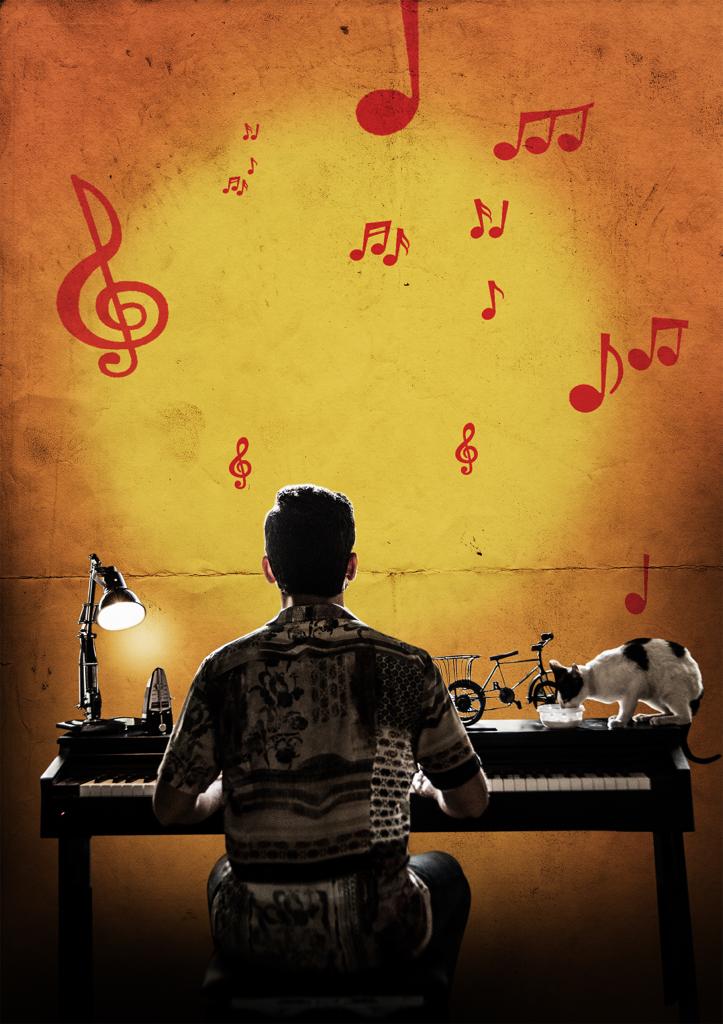 On the occasion of hero Nithiin’s birthday, title and first look poster of Nithiin’s 30th film under the direction of Merlapaka Gandhi will be out tomorrow at 12 AM. Meanwhile, pre-look poster of the film is revealed.

The poster sees Nithiin playing piano, while cat enjoys its meal along with the music. Billed to be a black comedy crime thriller, the film will see Nithiin as a blind person.

Paired opposite Nithiin in the film is Nabha Natesh. Tamannaah Bhatia was roped in for a vital role. Shreshth Movies is bankrolling the project which will release on June 11th.

On the other hand, Nithiin’s recent release Rang De is turning out to be a super hit at box office.