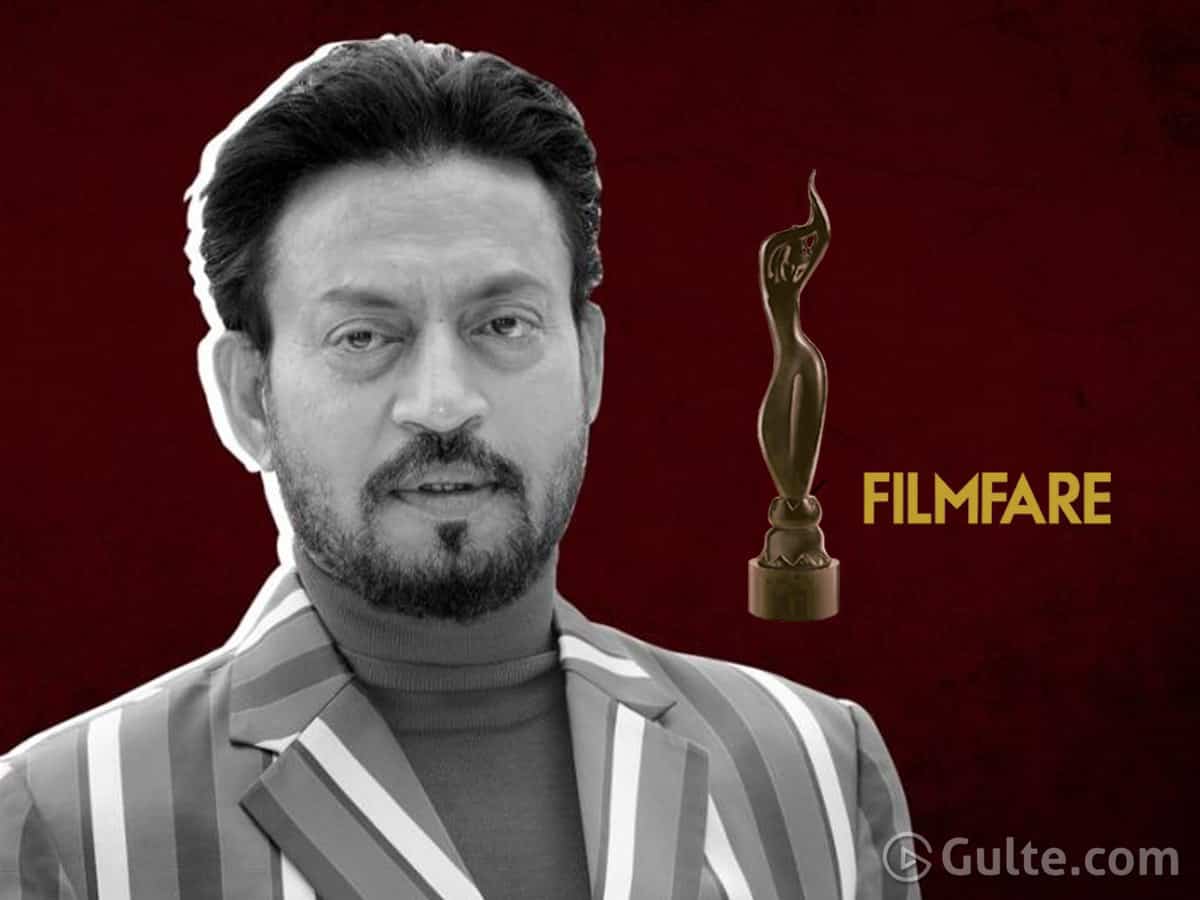 Saturday night was a big day for Bollywood celebrities as the 66th Filmfare Awards were given out for the year 2020. Taapsee’s Thappad won seven awards and Big B’s Gulabo Sitabo won six. Though these films were the grand winners for the night, Late Irrfan Khan won the Best Actor award for his last film Angrezi Medium.

Ayushmann also expressed his feelings after meeting Babil for the first time. “Met this beautiful boy for the first time. Would see him do well in future. We artists are unique species. We have our vulnerabilities and imaginations and theories. We rely on observations and experiences. We live and die a thousand deaths on the celluloid or stage. But the power of those performances make us immortal,” he wrote on Twitter.

On, On the other hand, Taapsee won Best Actress for ‘Thappad’. The film, which is all about a family drama on martial abuse, also won Best Film. The actress shared a short video clip of hers collecting the prestigious award from Bollywood’s ace director Anurag Basu. Taapsee looks gorgeous in a shimmery silver gown with a high slit. Sharing a picture of her award, Taapsee tweeted. “Respect and happiness. Thank you Amrita #Humbled #Thappad #FilmfareAwards”.

Here is the list of 66th Filmfare Awards winners: