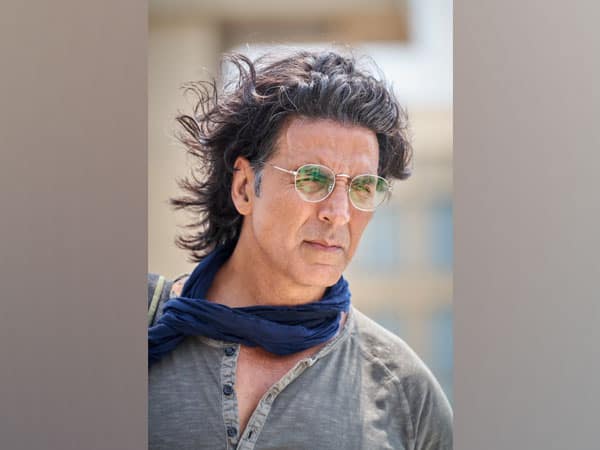 Here is the first look of Akshay Kumar from his most-awaited film ‘Ram Setu’. Akshay will be seen as an archaeologist in the film. Sporting long and free-styled hair and wearing cool glasses and clean-shaven look with a scarf around his neck, Akshya rocked in the look of an archaeologist.

Meanwhile, Akshay has commenced the film’s shoot. The film is touted be on the Rama Sethu bridge connecting India and Sri Lanka and this film will reveal whether it is a myth or reality.