Kartikeya’s never before look for his next 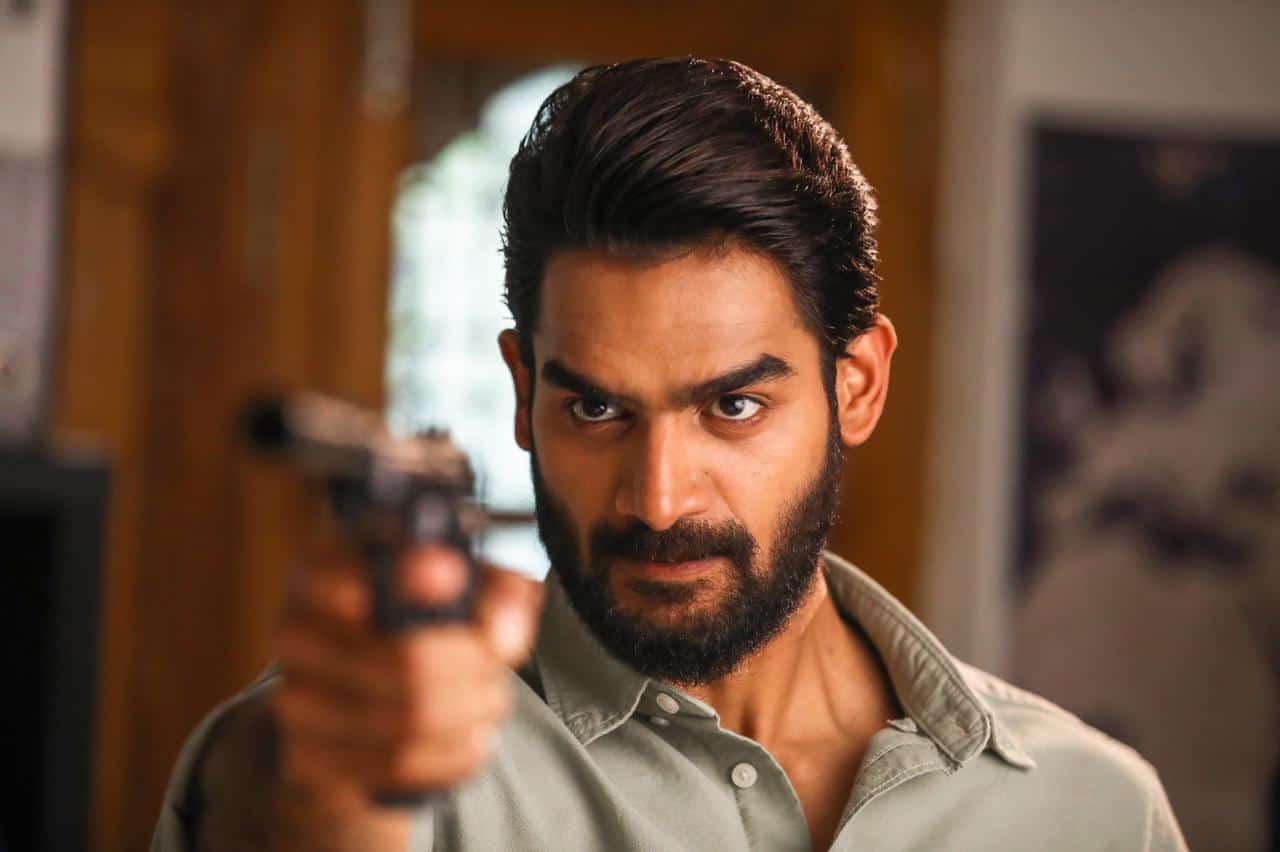 Young actor Kartikeya recently revealed that he is collaborating with a debut director and will be seen in a never before look in his next film.

Today, the makers of Kartikeya’s next unveiled a new video to publicize the film and he is indeed seen in a never before look. Kartikeya plays an NIA officer in the as-yet-untitled action entertainer and he looks authentic.

The Chaavu Kaburu Challaga actor is seen with groomed beard and tucked apparel in the video. He is playing a special forces agent for the first time in his career.

Newcomer Tanya Ravichandran is pairing with Kartikeya in the action entertainer. Sudhakar Kokamanu, and Tanikella Bharani are playing other important roles.

Sri Saripalli is directing the film in Aadi Reddy. T presentation & 88 Rama Reddy is bankrolling it under Sree Chitra Movie Makers banner. The entire shoot will be wrapped up with the next schedule in Maredumilli.

The makers are planning to unveil the title and other details about the film in the days to follow.