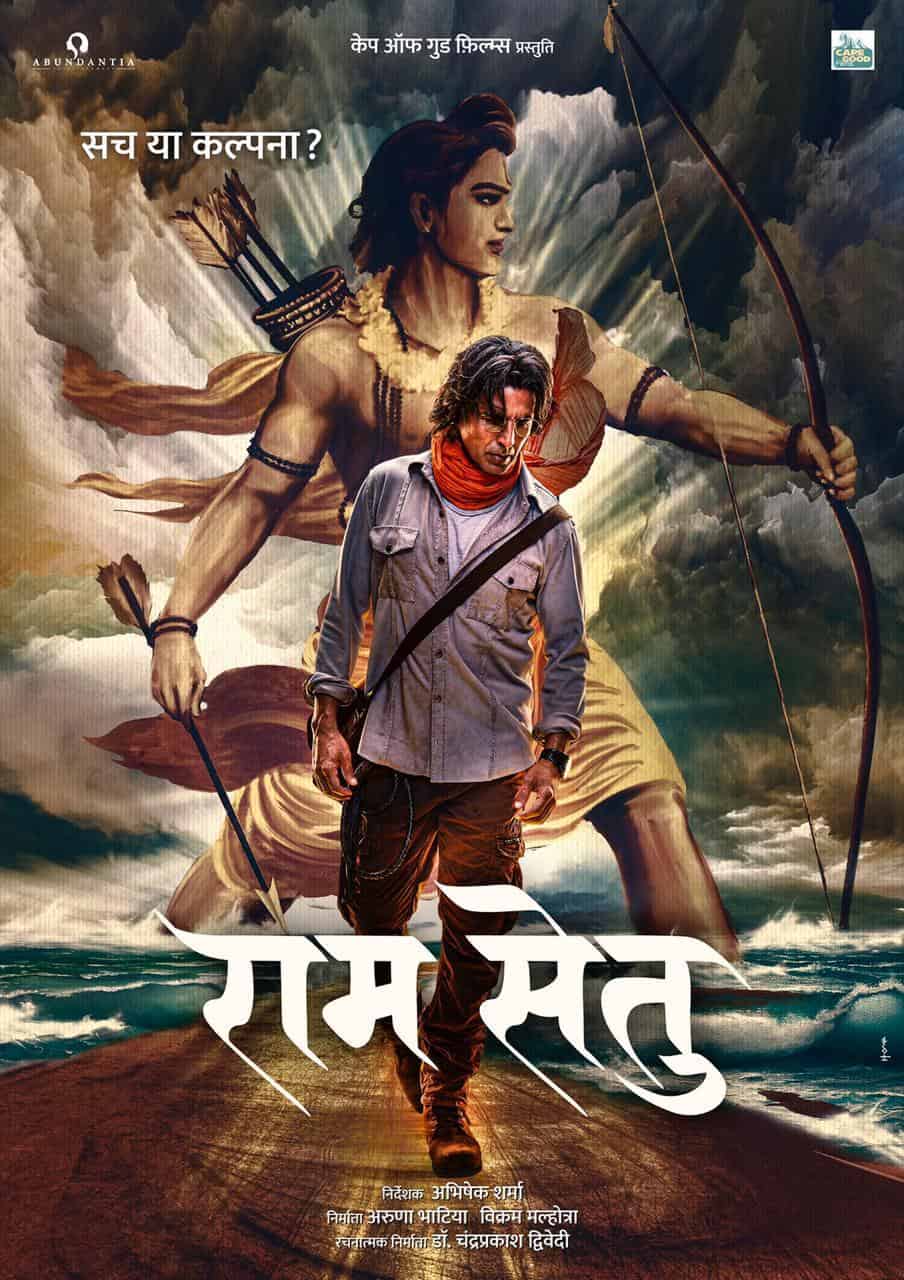 The second wave of COVID-19 is unequivocally more intense and rapid. India has been struck with some inevitable second phase of the deadly virus. In fact, this time, Bollywood has been hit hard with covid19 as several stars have already been contracted with the virus.

As we know, Akshay Kumar has recently shared the news of getting tested positive for covid19 and he was reportedly contracted with the virus while he was shooting for his next film, Ram Setu. Now, it’s learnt that a whopping 45 junior artists too have been tested positive for COVID from the film.

Akshay Kumar wrote on Twitter urging all those who were in contact with him, especially the team of Ram Setu, to get tested for the virus. The news of 45 junior artists testing positive have been confirmed by Ashok Dubey, General Secretary of FWICE (Federation of Western India Cine Employees).

Speaking about Ram Setu, Ashok Dubey said in spite of taking full precautions, it is really unfortunate that 45 people from Junior Artistes Association have tested positive. And not only they are quarantined but they are also being given medical attention by Akshay Kumar’s production house Cape Good Films and Vikram Malhotra’s Abundantia Entertainment.