RRR: Is It Creating ‘Over-Hype’ On The Film? 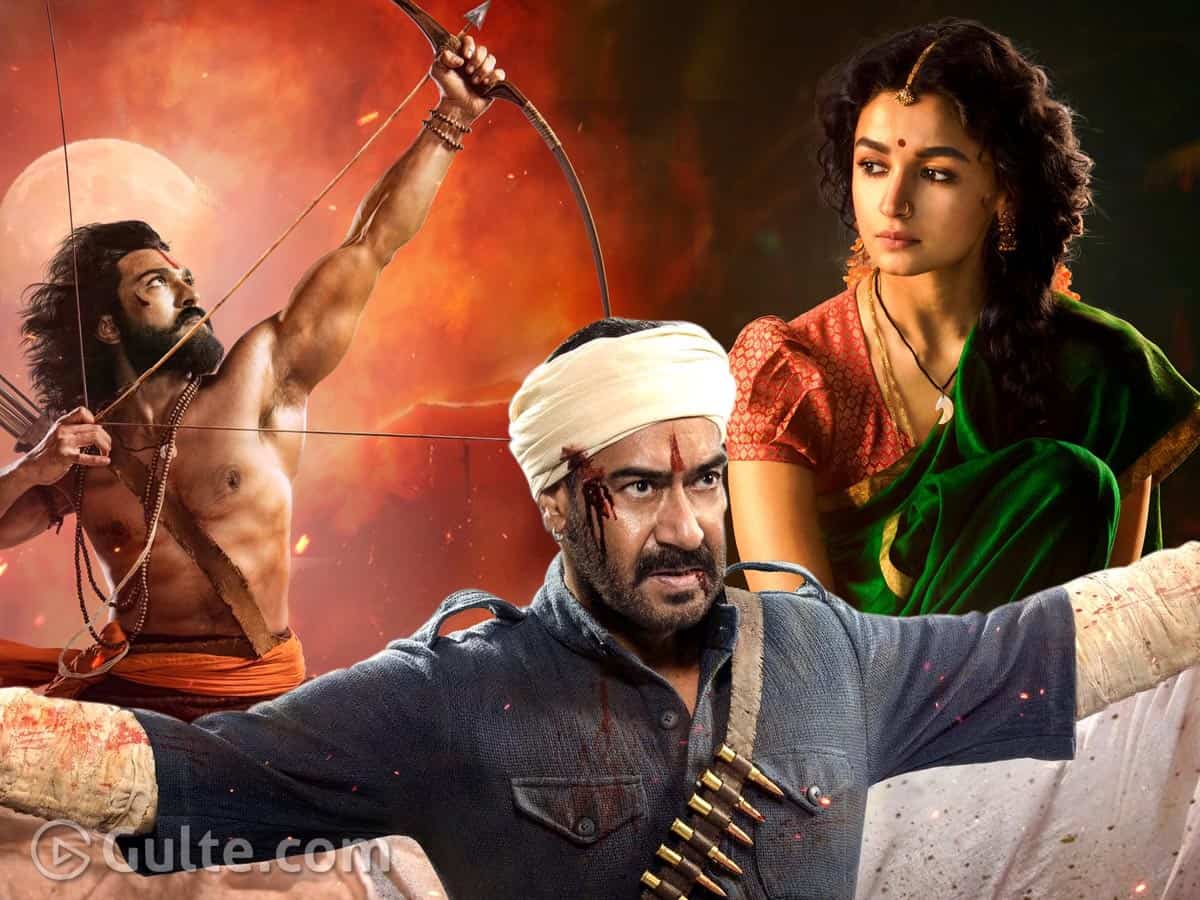 Maverick filmmaker SS Rajamouli’s upcoming venture RRR is one of the most anticipated films in India. The film is a huge multi-starrer that includes Ram Charan, NTR Jr., Ajay Devgn, and Alia Bhatt. The makers have officially announced the first look posters of all these actors. All the posters have got a terrific response but it may also create unnecessary over-hype on the film.

Every time they release a poster, RRR makers are using heavy adjectives to describe the characters of the movie. On one hand, it is explaining the character but on the other hand, too much description is also building hype on the film. At times, it is not healthy for a film of this scale.

When they released Charan’s poster a few days back, the caption was, ‘He is the emblem of bravery. He defines honor. He stands by integrity.’ When they released Alia’s first look, the caption was, ‘Strong-willed and resolvent SITA’s wait for Ramaraju will be legendary!’ The makers have released Ajay Devgn’s first look the other day and captioned it, ‘Strong, Resilient and Daring! Meet the man on a mission to empower his people.’

These heavy captions are creating a huge buzz about the characters. Viewers will go to the theatres expecting extraordinary characters just like these extraordinary captions. But if any of these characters have a little scope in the movie, the fans of that particular star may get disappointed. Rajamouli never followed this strategy for his films. Even for Baahubali, he kept things simple and let the film talk for itself. It could be a new strategy as well but we have to see to what extent, it will work.

Thus, a few netizens have opined that there is no need of using so many adjectives in the captions because the poster is enough to create buzz among audiences.