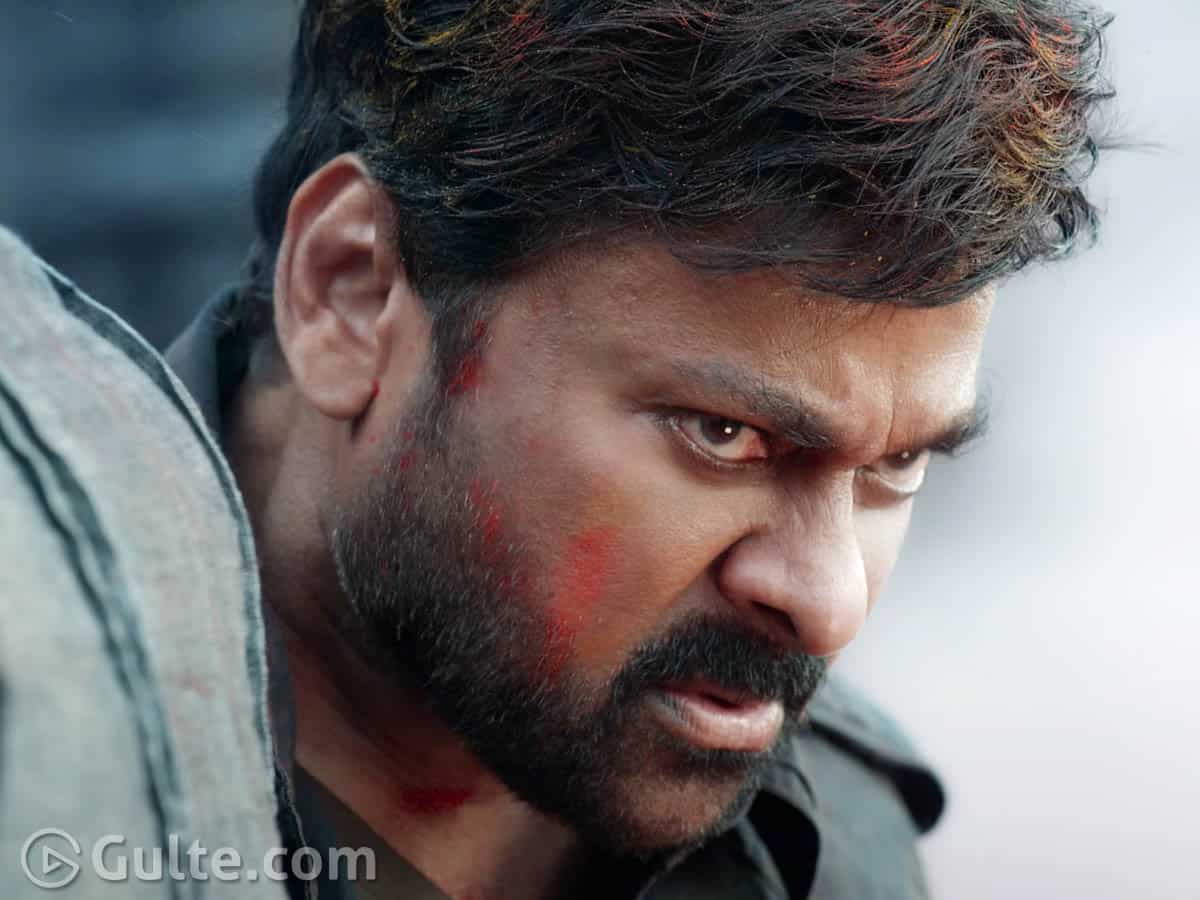 The sudden surge in Covid cases is posing a threat and challenge to the ongoing films including Chiranjeevi and Koratala Siva’s Acharya. Buzz is that the film has a crucial portion left and the spike in Covid cases are causing a great worry to the makers.

Besides the shoot, the film requires ample time for its post-production. The period film of this scale requires high-end VFX. As the makers have announced 14th May as the film’s release date, it is a big challenge for Koratala Siva and team to wrap up the film’s balance shoot on time in Covid second wave and finish the post-production works on time.

Meanwhile, the Covid second wave effect is clearly seen on the collections of last week’s releases – Nagarjuna’s Wild Dog and Karthi’s Sulthan. Wild Dog is produced by Matinee Entertainment which also produces Acharya. The disappointing Box Office numbers of Wild Dog is also a concern for the makers to have scheduled Acharya release unless and until a clear picture emerges on Covid cases and their tally. It is also reported that several state governments are imposing restrictions on public movement and rumours of another lockdown are causing a great worry to the filmmakers.