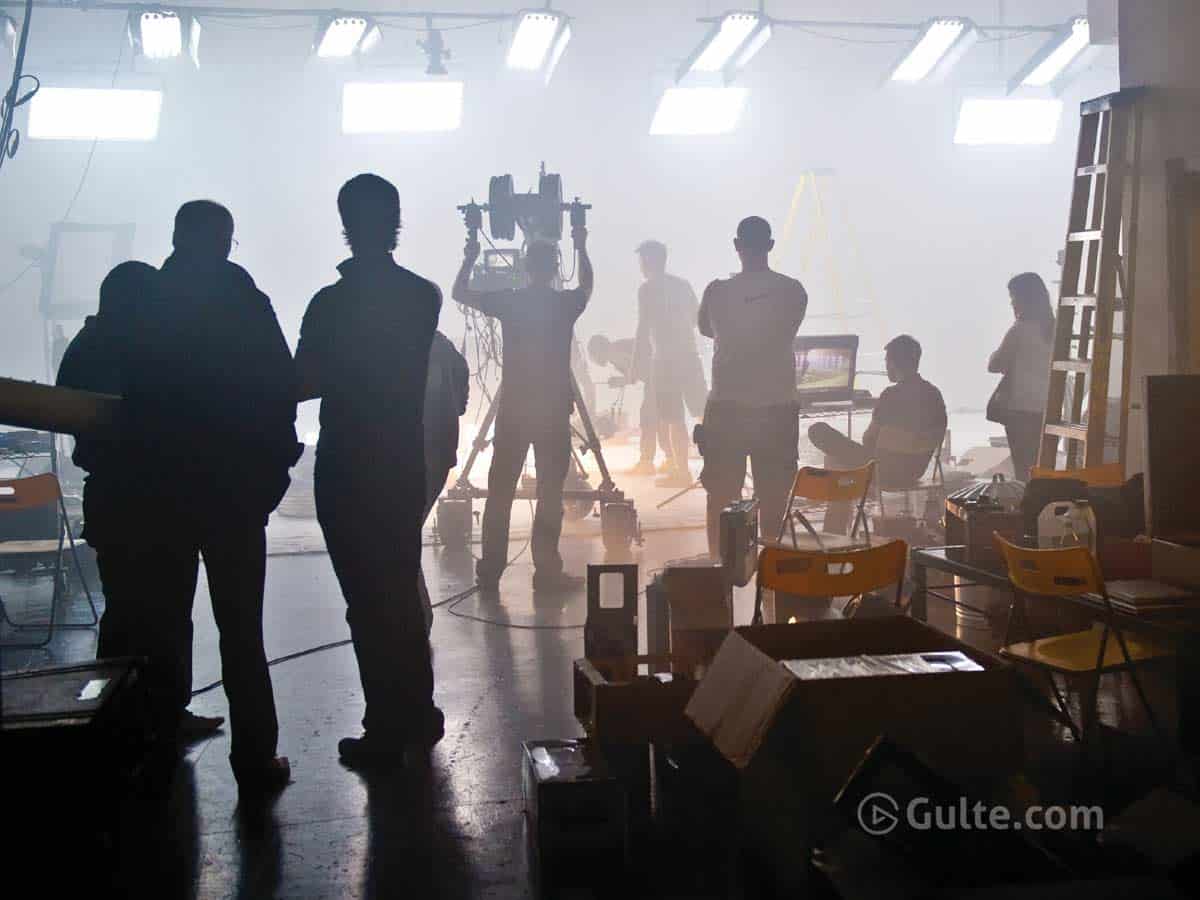 One of the big problems for the producers of big-budgeted producers is, not only they have to wait for the lockdown to get lifted in order to resume shootings, but some of them are also paying rents to Studios for their sets. And here comes a decision by Bollywood producers regarding this.

In Mumbai, the Film City lands are actually controlled by the government. Currently, this studio is having sets built by the likes of Telugu makers of Thalaivi for a shoot with Kangana Ranaut as well as Sanjay Leela Bhansali for the film he is making with Alia Bhatt. For Thalavi, the makers have erected sets with 5 crores cost, while Alia’s Gangubai movie saw the building of a huge Kamathipura set worth 19 crores.

Now the Producers Association of Bollywood is said to have approached government for a rent waiver as they are not shooting in these sets from last two months and they could not be shooting for the next 3 months as well due to the arrival of monsoons. For that reason they want the government to completely waive the total rent as the makers need to put more money to repair the sets as well later.