I Don’t Have Clarity On Bunny’s ICON: Venu Sriram 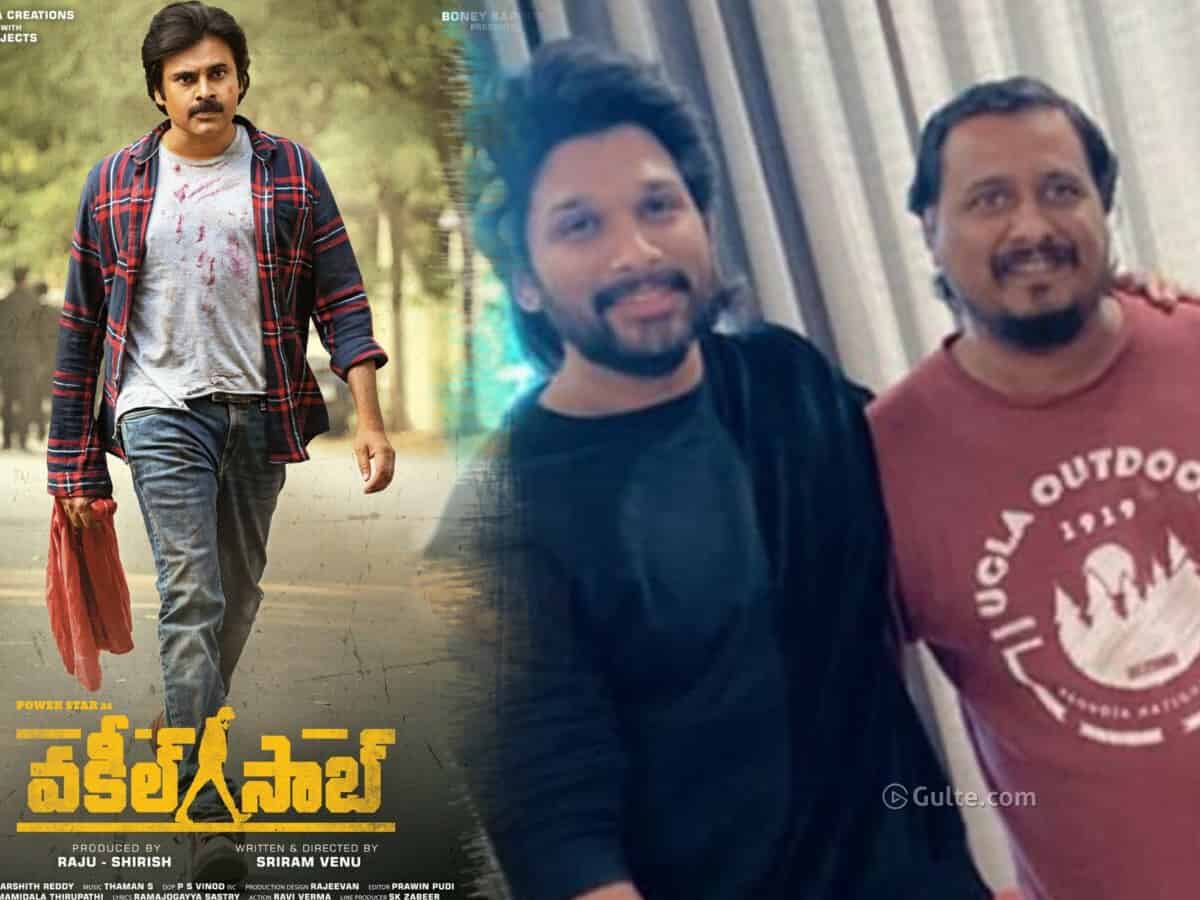 Venu Sriram is the name that the entire film industry is currently talking about. With just two films to his kitty, the filmmaker got lucky to do a film with Pawan Kalyan. Venu Sriram is happy with the job he has done for Vakeel Saab, the official remake of Hindi film Pink and the comeback film of Pawan Kalyan into films. The director was supposed to do ICON with Allu Arjun but he has put it on hold. Multiple times in the past, the rumors popped up that ICON has been shelved and Venu opened up on the same in his latest interview with a Youtube channel.

Responding to the question about the progress of ICON with Allu Arjun, Venu Sriram revealed, “I don’t have clarity on this project now. I will be able to talk about this film, only after the release of Vakeel Saab.”

Allu Arjun has decided to call off the project and he signed a new film in the direction of Koratala Siva already. Venu Sriram is also sure that the film will not happen but he is also hopeful that the result of Vakeel Saab might change the mind of Allu Arjun.

To give the strength to the rumours that the film has been called off, Venu Sriram himself has indirectly mentioned the same.

Responding to another question about his next film, Venu replied that it will surely be different from those of the three films that he already directed.