Fahadh Faasil On Board For Kamal Haasan’s Vikram 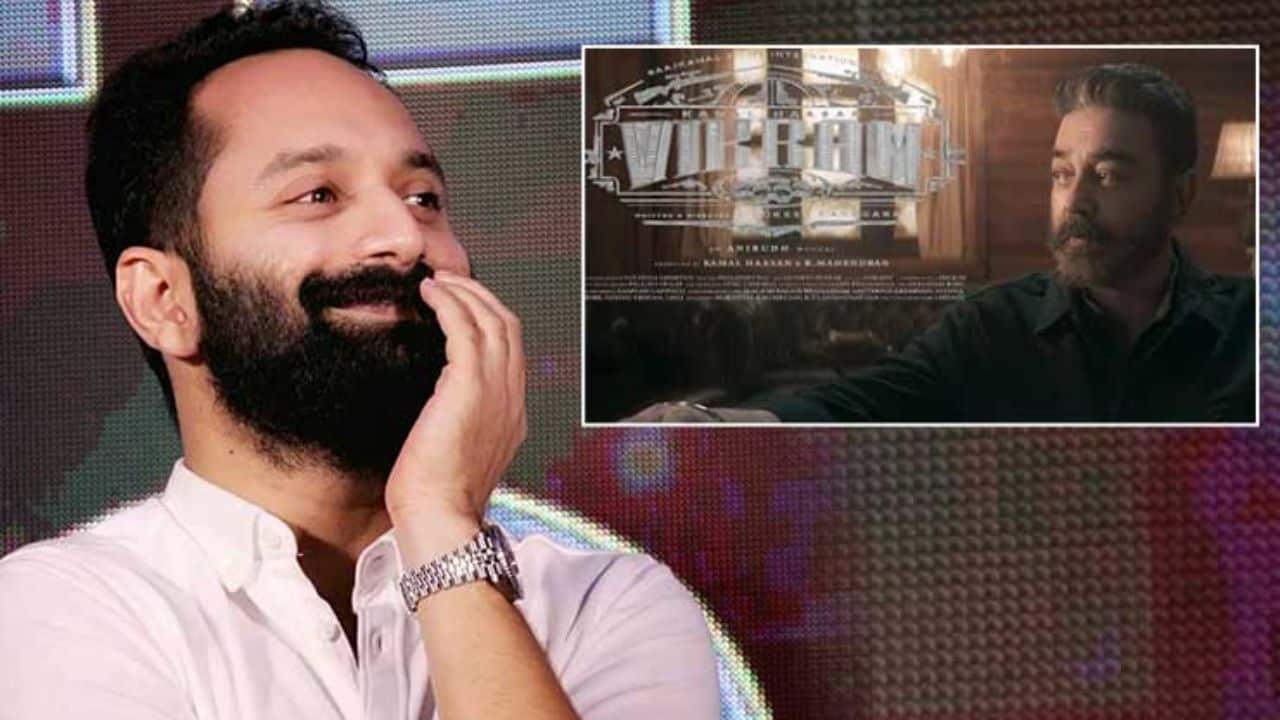 Malayalam actor Fahadh Faasil is undoubtedly one of the most talented artists working in Indian Cinema right now. Just like Vijay Sethupathi, Fahadh is now expanding his market to various regions by accepting different kinds of roles in multiple film industries. Already, he debuted in Tamil cinema and he will make his debut in Telugu this year. Now, he signed his next film in Tamil, titled ‘Vikram’.

It is already known that Fahadh has recently signed Allu Arjun’s Pushpa. He will be playing the role of the main antagonist in this movie. Fahadh will be taking part in the shoot very soon. Meanwhile, the Super Deluxe actor also confirmed that he is a part of the upcoming Tamil biggie Vikram.

Directed by Lokesh Kanagaraj of Master fame, Vikram is a gangster thriller that features Kamal Haasan as the lead hero. If the buzz is anything to go by, Fahadh is playing the role of the main villain in this movie as well. Fahadh Faasil has confirmed the news in his latest interview to a Youtube channel.

Fahadh will definitely get a huge boost in the Tamil and Telugu industries as both these films are carrying heavy expectations in both arenas.

On the flip side, Fahadh’s latest film Joji is having its world premiere on Amazon Prime Video starting today.