Got Secret Calls From Stars Like Akshay Kumar: Kangana Ranaut 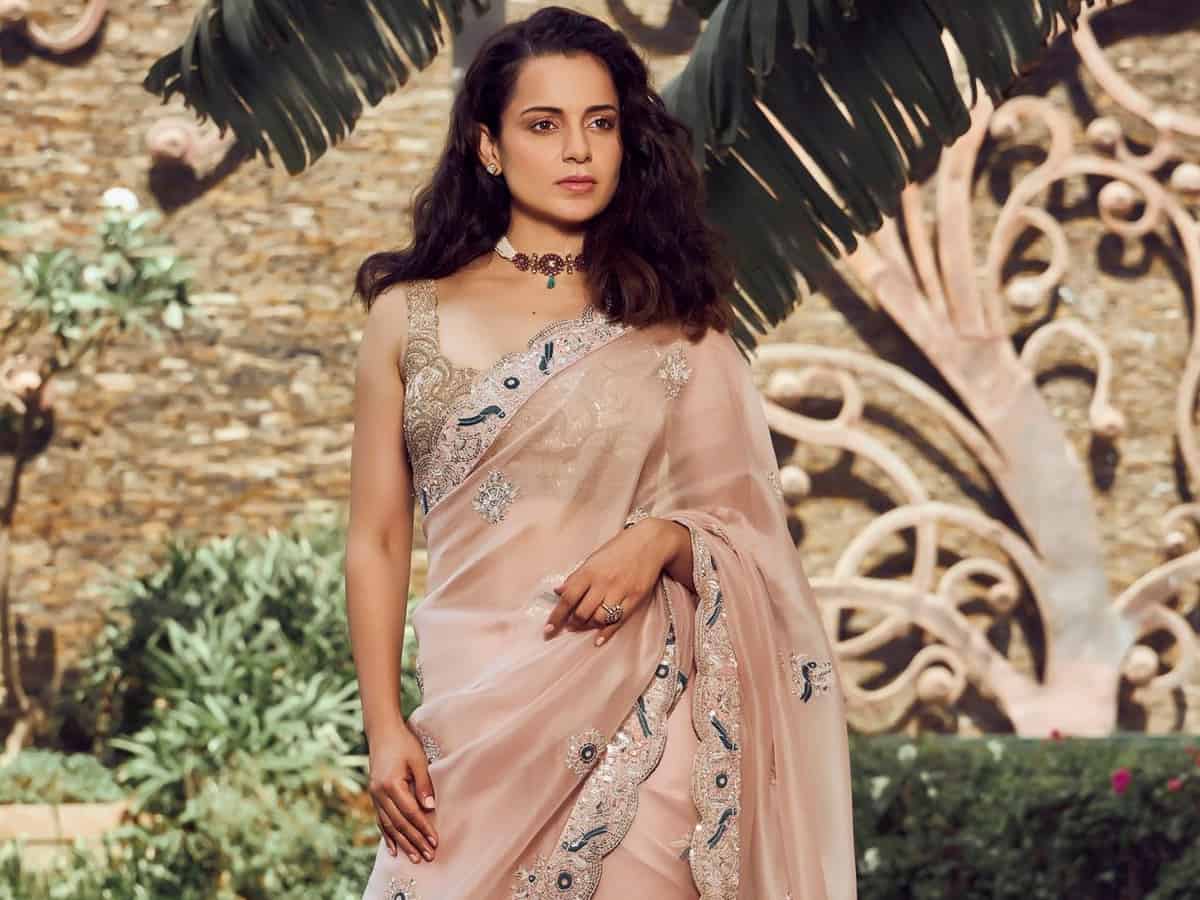 Kangana Ranaut strikes at Bollywood biggies once again. Kangana had been denouncing many actors and filmmakers of Bollywood and she won’t hesitate to mention names either. Today, she tweeted about how some actors are secretly messaging and calling her to praise her Thalaivi trailer.

Kangana says Bollywood is so unfriendly and opposing that many actors are praising her Thalaivi through secret calls and messages but not ready to appreciate openly like they do with the films of Alia Bhatt and Deepika Padukone. She said her political views and spirituality should not make her a target of bullying, harassment, and isolation.

Kangana tweeted, ‘Bollywood is so hostile that even to praise me can get people in trouble,I have got many secret calls and messages even from big stars like @akshaykumar they praised @Thalaivithefilm trailer to the sky but unlike Alia and Deepika films they can’t openly praise it. Movie mafia terror.’

‘Wish an industry of art can be objective when it comes to art, and not indulge in power play and politics when it comes to cinema, my political views and spirituality should not make me a target of bullying, harassment, and isolation but if they do, then obviously I will win ..’, she wrote. It has to be seen how Akshay Kumar responds to Kangana’s comments.