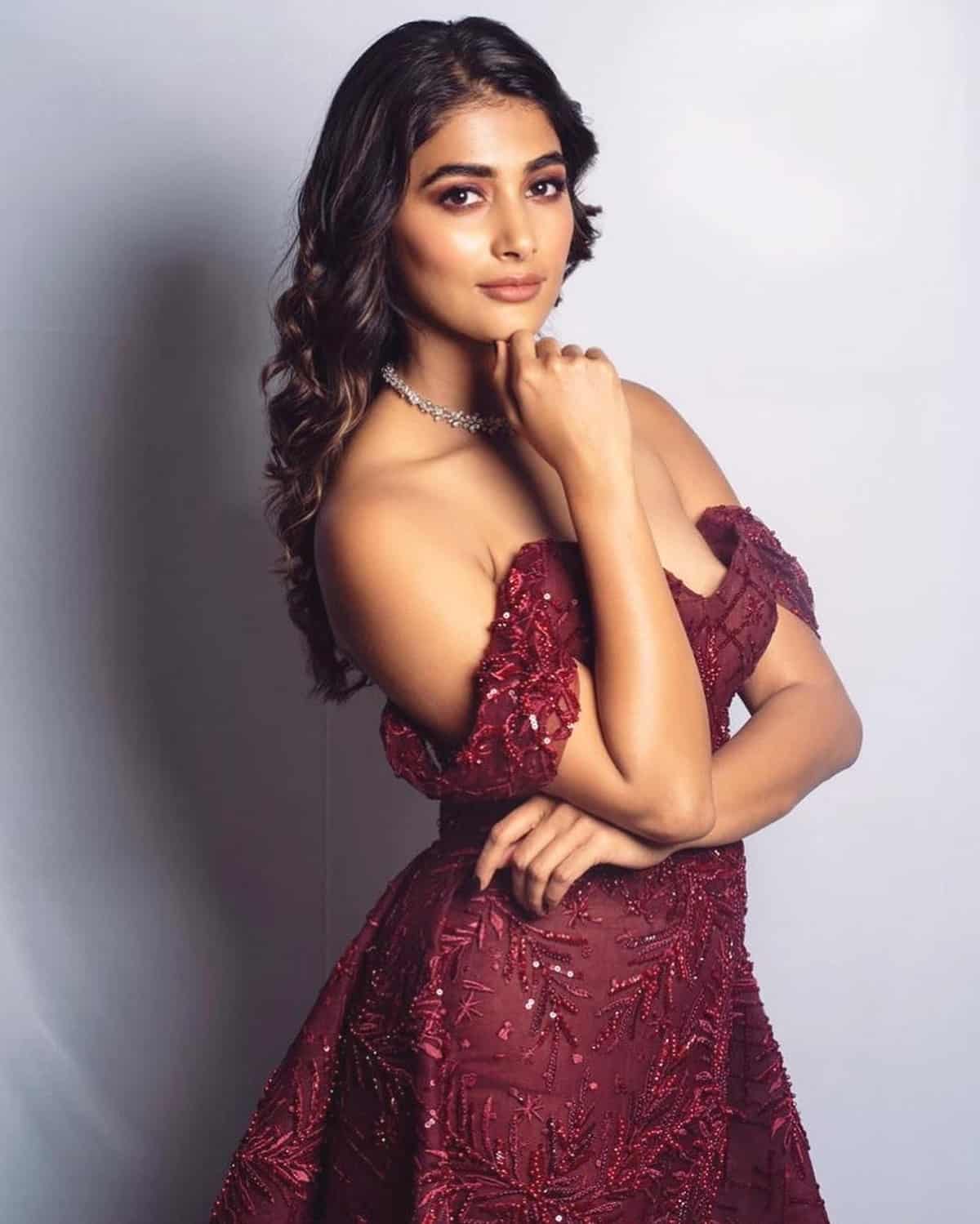 Butta Bomma Pooja Hegde has become one of the most sought-after heroines down South. Besides South, she is also eyeing Hindi as she is waiting for the release of Ranveer Singh and Rohit Shetty’s Cirkus. She also has Kabhi Eid Kabhi Diwali with Salman Khan in Hindi.

Now, the latest we hear is that she has hiked her remuneration. She is charging a whopping Rs 3 Crore for her recently signed Tamil movie Thalapathy 65 where she pairs up with star hero Vijay. This is one of the highest remunerations in the South. Only Nayanthara used to charge Rs 3 Crore per film. Samantha too had charged Rs 3 Crore. Now, Pooja has joined the elite heroine club of Rs 3 Crore.

Currently, Pooja’s dates are chock-a-block. As she got pretty busy with big-budgeted films and given the high demand, Pooja has hiked her remuneration.

Pooja has completed Prabhas’ Radhe Shyam. Currently, her portion in Cirkus is in its final leg of shooting. By April end, Pooja would join Thalapathy 65. Touted to be an action thriller, the film is going to be shot in Russia and India. In October, Pooja is going to join Salman Khan’s Kabhi Eid Kabhi Diwali.