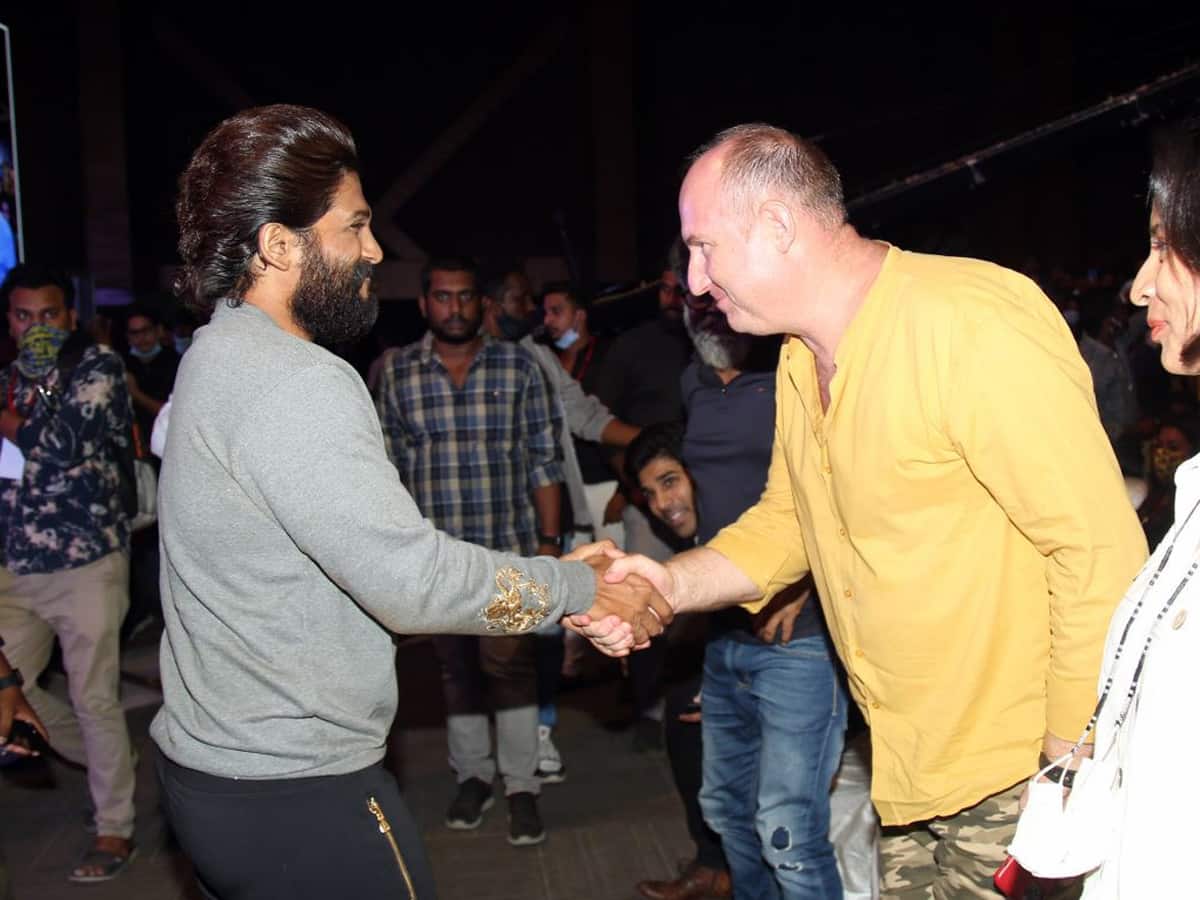 Of late, Tollywood is enhancing its technical clout by leaps and bounds. Our filmmakers are collaborating with international technicians to bring in world-class standards. After importing VFX supervisors and stunt co-ordinators over the years, Telugu filmmakers are now joining forces with foreign cinematographers.

Polish cinematographer Miroslaw Kuba Brozek and Spanish DP Dani Sanchez-Lopez are the two noted European Directors of Photography who are currently working on the biggest projects in Tollywood. Miroslaw made an impressive debut with Nani’s Gang Leader. His terrific work in Allu Arjun’s Pushpa is evident in the pre-teaser and the teaser.

On the other hand, Dani Sanchez-Lopez mesmerised everyone with his work in Keerthy Suresh’s Mahanati. He has also shot Rana and Sai Pallavi’s forthcoming period drama Virata Parvam and will soon crank the camera for Prabhas and Deepika Padukone’s sci-fi thriller helmed by Mahanati director Nag Ashwin.

Both Miroslaw and Dani hail from European countries that are culturally and artistically different from the Telugu sensibilities and culture. However, the way they’re showcasing our emotions through their lens and light is winning everyone’s appreciation.